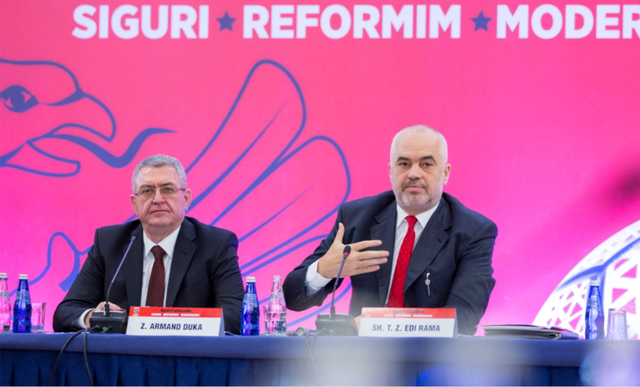 The boycott of the League seems in the last steps, everything is already at the feet of Prime Minister Edi Rama who is known in detail about all the demands.

Armand Duka, the president of FSHF, revealed that there was a meeting with Prime Minister Rama where they discussed the stalemate that has been created and the possibility to meet the demands of the League in order to end the boycott. In his statement to the media, Duka stressed that the Prime Minister has promised to take into consideration the issues that the League and the AFF have raised:

"We have to combine money with passion. For this we are fighting to unite the passion with money through the change of legislation. So passion should not become a pit for family and society.

Look, football has to be played and its interruption is harmful. But, it is also very harmful for footballers. An hour ago had to play. It should not be interrupted, reaching agreement during the game. At a recent table the League has had with the government, it has been promised that one of the two proposals will be approved. I had a meeting with the Prime Minister today and he told me he would consider it.

It depends on whether the League will be convinced of that or there will be another development to win football.

It is not a matter of numbers. A fund for sport is little, it needs much more.

Deadline from the Prime Minister?

I do not know if I did well or badly to show this, but I think he himself will give any utterance himself. "Who is not happy when football starts, we are all happy," he said.