Albanian traffickers are "taking over" social networks for those who want to go to England.

Even one more, we are full", this is the slogan that Albanian traffickers use to approach their customers who want to go to Great Britain. 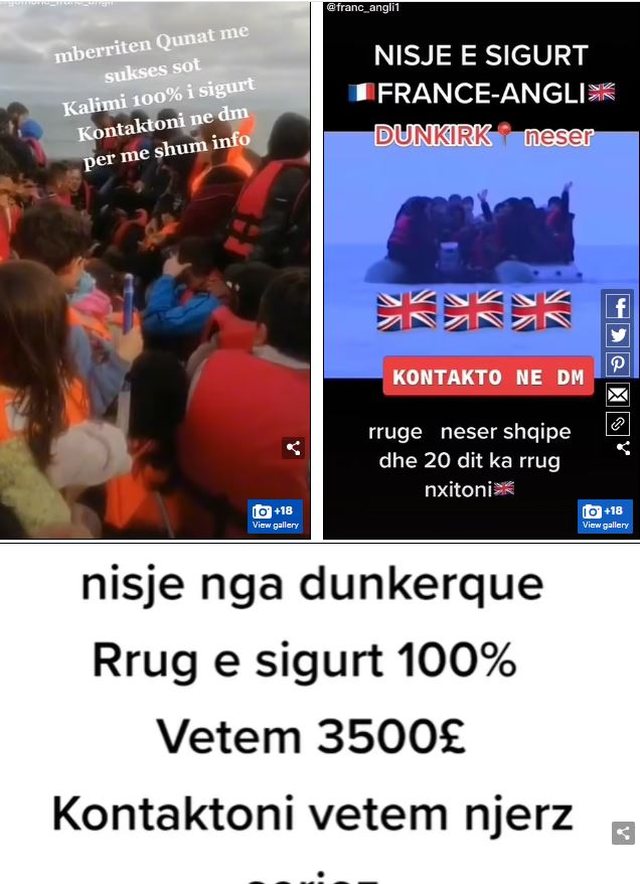 According to what "Daily Mail" writes, the traffickers are using social networks to advertise their business, which is the illegal passage of immigrants from France to Britain.

As can be seen from the photos above, the group is well organized, while on social networks it shows not only the departure time of the raft, but also the fees that those who want to go to Britain must pay, which starts from 1,500 to 5,000 pounds. . 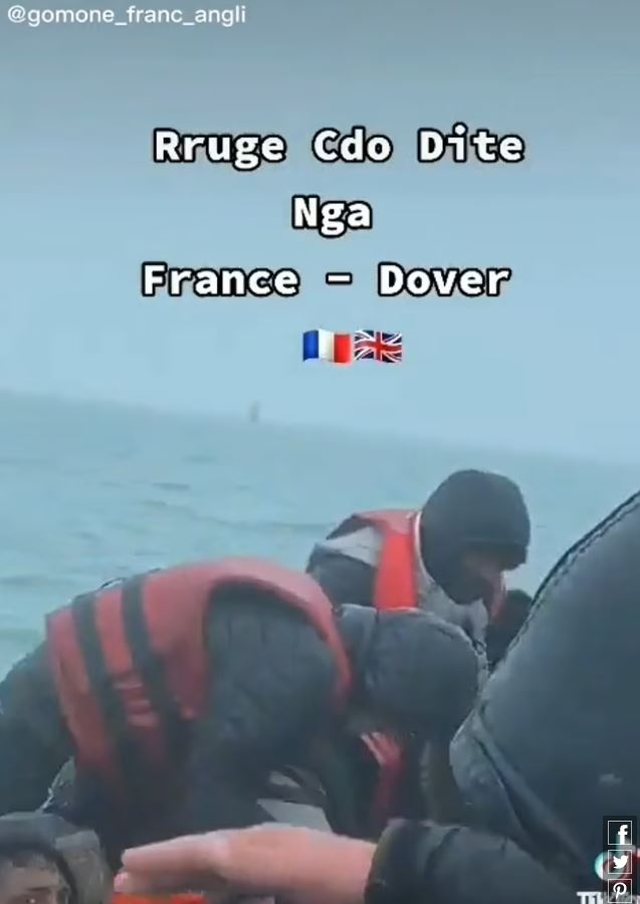 For several days, the British media have raised the alarm about a large number of illegal Albanian immigrants entering the country.

According to reports published during the last year, 40% of immigrants who entered Britain are Albanians, ranking in this way in the first place.

Meanwhile, the media point out that Albanian immigrants, as soon as they set foot on British shores, hand themselves over to the police, where they then seek asylum on the pretext that they do not feel safe in their country, even though Albania has not had any riots since the civil war of 1997.