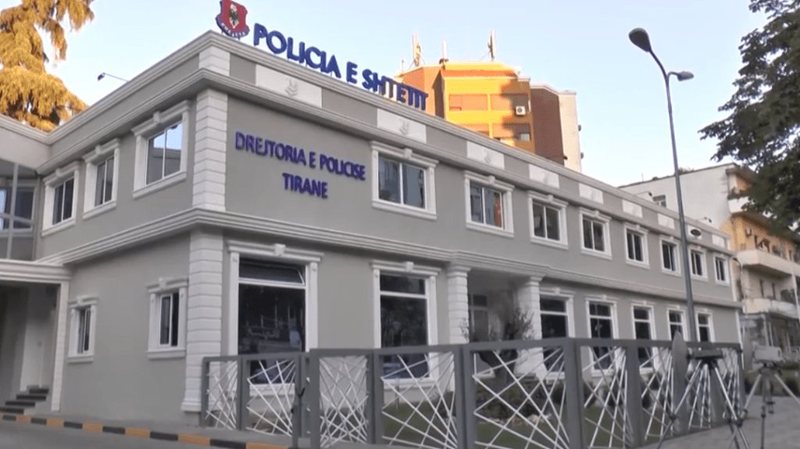 An official announcement states that the Tirana Police has seized the property of two brothers in Tirana with a criminal record in the field of crimes.

Their fortune amounts to 150,000 euros, according to official data one was arrested in Spain in 2018, while the other brother is under investigation by the Spanish authorities.

Work continues for the tracing, identification and sequestration of assets deriving from criminal activity.

Assets worth up to 150,000 euros are seized, against two brothers with a criminal record in the field of crimes against life.

Following the tracing work for the identification and sequestration of assets deriving from criminal activity, the specialists of the Section for Investigation of Money Laundering in DVP Tirana, had sent the preliminary investigative materials to the Prosecutor's Office of the Tirana Judicial District, which has registered criminal proceedings for the offense criminal “Laundering the proceeds of crime or criminal activity”.

Pursuant to this proceeding, under the direction of the Prosecution at the Court of First Instance Tirana, was executed the decision of the prosecutor to impose a preventive sequestration on movable and immovable property in charge of citizens: AL 30 years old, and O. L , 30 years old, brothers), with a previous criminal record in the field of crimes against life.

From the data obtained, the citizen A. L, was arrested in Spain in 2018 after being accused of the criminal offense "Trafficking in adults", committed in collaboration.

While the citizen O. L, is under investigation by the Spanish authorities for the criminal offenses "Trafficking in adults and" Exploitation of prostitution ".

Also, pursuant to this proceeding and the decision of the Prosecutor, the assets of the above-mentioned citizens and their family members amounting to 150,000 euros were seized.

Under the direction of the Prosecution, work is underway to uncover other assets that these citizens and their families may have registered in the name of other persons.