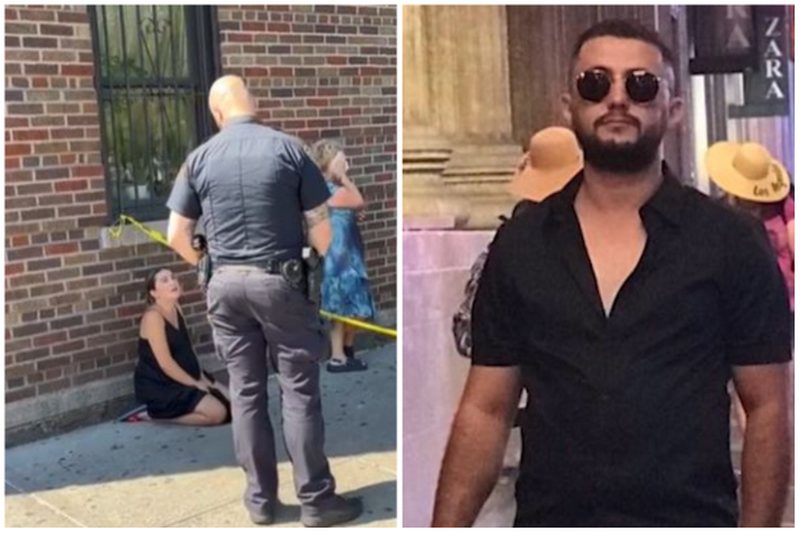 The American media, the New York Post, has published footage from the scene where Florind and Ornela Belliu lost their lives.

Police are investigating every possibility related to the incident, which so far appears to be a murder itself. But the officers do not rule out the possibility that Florindi killed his wife and then committed suicide.

"The man may have had a mental health issue" that prompted the incident, a police source told The Post.

He had appeared angry on Friday, neighbors said, while Saturday was his birthday.

"I heard a noise, then I went outside and saw two bodies," said a stunned resident of the Cruger Avenue building.

Frank Mussumeci, a construction worker, said a member of his crew was drinking coffee by the driveway gate when “He heard a boom, like a big piece of steel … hitting the ground. Then he heard a child shouting, 'Mama, Mama.' He looked over the gate and saw two bodies there."