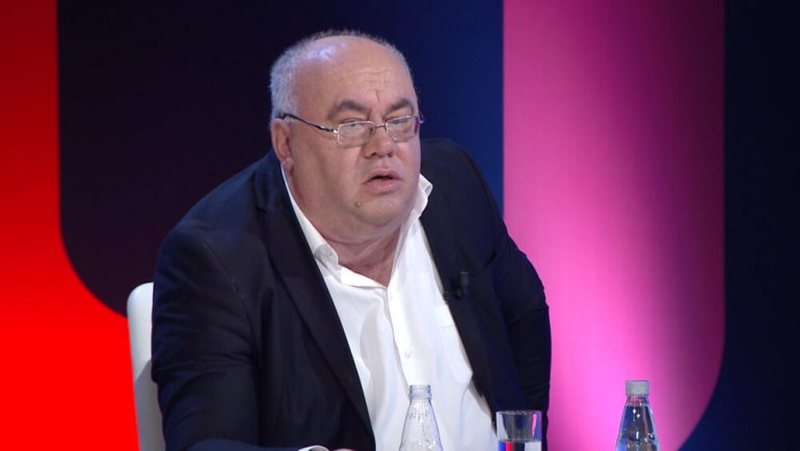 A little while ago, the police announced that the journalist Kastriot Myftaraj jumped from the fourth floor of the apartment where he lived and died as a result.

The images were also released a few minutes after the event. As can be seen from the footage, the journalist is lying lifeless on the sidewalk, covered with a blue sheet, under a pharmacy.

Until now, the police confirm that it was thrown, but it is not known who the reasons are that may have pushed Kastriot Myftaraj towards this event.

Sources for Euronews Albania inform that Myftaraj was diagnosed with cancer a week ago and was in a serious psychological state.

His 90-year-old mother was also in his apartment at the time he committed the heinous act.

The investigative team is at the scene and is working to clarify the circumstances of the incident.

New details emerge from the serious attack on the well-known Albanian artist/ The writer cannot speak, he is in danger... (PHOTO+VIDEO)

He was arrested after 5 years on the run, the court takes the decision for the former police chief of Dhërmi involved in drug trafficking