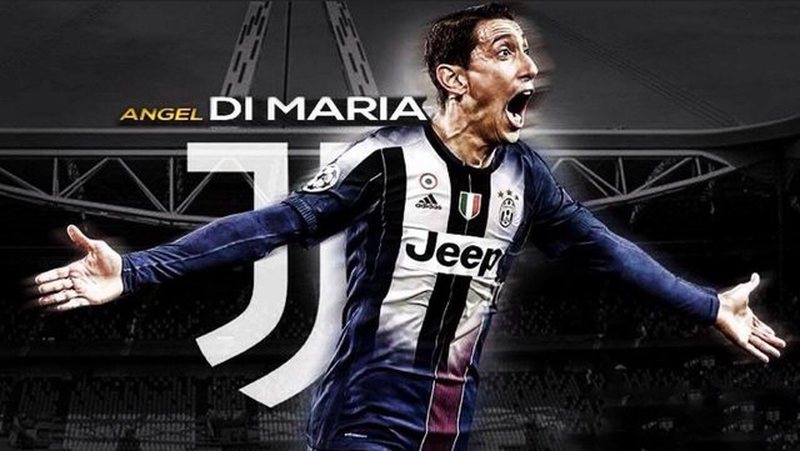 Cako says he knows some people with extraordinary abilities who know some secrets of Mount Tomorri.

"Below Mount Tomor there is a pyramid with three gates. There are some costumes that can not be worn by everyone. "They have some codes that are for certain people for whom they were created."

"To get inside the pyramids, you have to go through controls within three ports that only one person's DNA fits. "People will enter it only on difficult days, or when the end of this world comes."

Cako says not everyone will believe this theory.

"This pyramid stands on a large lake located below Mount Tomor. The Blue Eye and the supply of the Prespa lakes have supplies from this underground source ", said among others Alfred Cako.