Shocking/ The woman jumps from the fourth floor of the building, the first suspicions 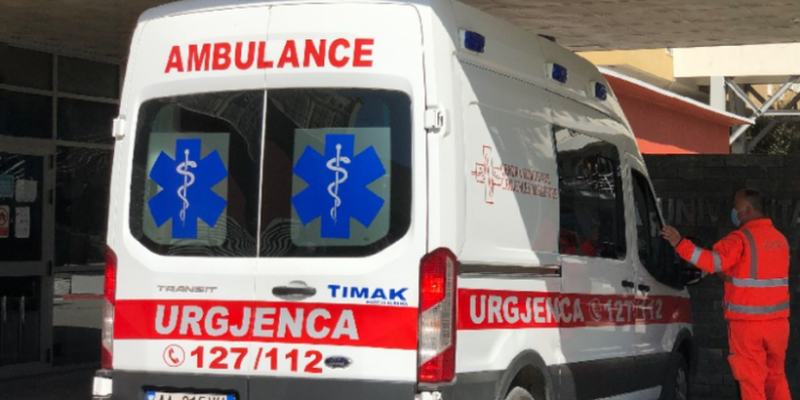 A serious event happened today in Tirana, in the area known as "Don Bosco", near the "Qazim Turdiu" school.

From the witnesses at the scene, it was learned that a woman jumped from the fourth floor of a building and died.

It is suspected that the 58-year-old was suffering from mental health problems.

The Tirana police also reacted to the incident:

On 13.08.2022, in "Don Bosco", it is suspected that the FS citizen, 58 years old, who allegedly suffered from mental health problems, committed suicide from the fourth floor of the building and as a result died.

The investigative team is at the scene and is working to clarify the circumstances of the incident.