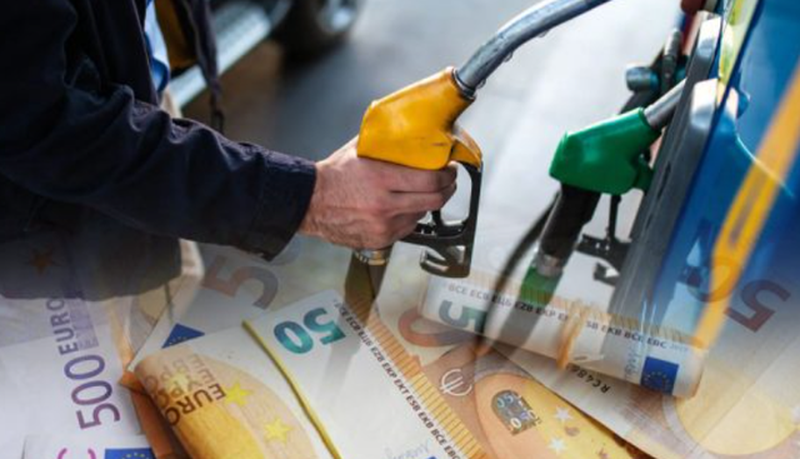 The Transparency Board has decided today to significantly increase the price of oil after developments in the global markets, where fuels became more expensive after the OPEC+ decision to cut production.

The board has raised the retail price of diesel to 245 Lek, with a record increase of 22 Lek since the beginning of its operation in March of this year. In the last decision of October 1, oil was reduced to 223 ALL per liter.

Gasoline is also increasing, which will be sold at 204 Lek, from 198 Lek that was in the decision of October 1.

A few days ago OPEC+ agreed to its deepest production cuts since the 2020 COVID pandemic, despite the market not being very favorable and the United States and others opposing the decision, which led to a rapid increase in oil on the stock market.

During the day, a barrel of oil was traded at almost 96 dollars. Although in the stock market this indicator is almost at the levels of the end of February, before the war started, and when it was traded in the country at around 190 ALL per liter, market operators claim that many factors have changed since then, starting with the dollar , which has reached almost 120 ALL and the increase in the contracts of the Platts indicator, which is the reference stock exchange where Albanian companies buy. The Platts contract for October is USD 1,224/tonne and for November USD 1,125.50/tonne.

Meanwhile, the interventions of the Board through the fixing of minority ceiling prices since the beginning of March have not succeeded in curbing the increase in prices, which is again approaching the maximum levels of 260 ALL per liter that reached the country in March. On the contrary, operators claim that the Board is preventing companies from being flexible with purchases that would allow them to maneuver prices more.

Arrest warrant from Spain for fraud with Call Centers, the latest police move for Armant Josif is quickly revealed

Video that is circulating quickly/ The Albanian boxer defeated the Serb in the middle of Germany, the young people dance

Serious, the man finds a tragic death in Durrës

The government's action to confiscate buildings without permission faces criticism!

Serious details emerge from the crime in Greece, the testimony of the Albanian who killed his girlfriend is disclosed: I had taken cocaine

Serious accident on the Tirana-Elbasan highway, victims are reported