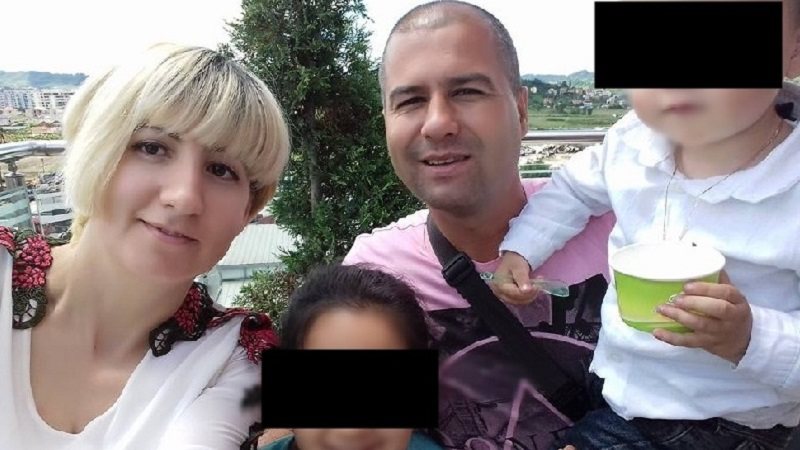 The Vlora Court of Appeals upheld the decision to sentence Gazmend Mustan to "life imprisonment". The latter is accused of killing his wife and sister-in-law at home on January 2, 2019. The gruesome event happened in Ballsh.

The decision for his imprisonment was given by the Court of Fier and today it was left in force by the Vlora Appeal.

How did the event happen?

The cause for the serious event has become a conflict between the couple after a family lunch. Gentjana Çaushaj, his late wife, asked her husband to go to her parents and he did not allow it. Gentiana's sister, Merisa, came in to separate the couple, but was stabbed by the 34-year-old, who then shot his wife, leaving them both dead.

The event took place on January 2, around 17:30, in the neighborhood "5 February" in Ballsh. The 34-year-old was an immigrant in Greece and had returned for the holidays. The couple had two minor children, 7 and 3 years old.

According to residents, at the time of the double murder, the two minor children were at home.