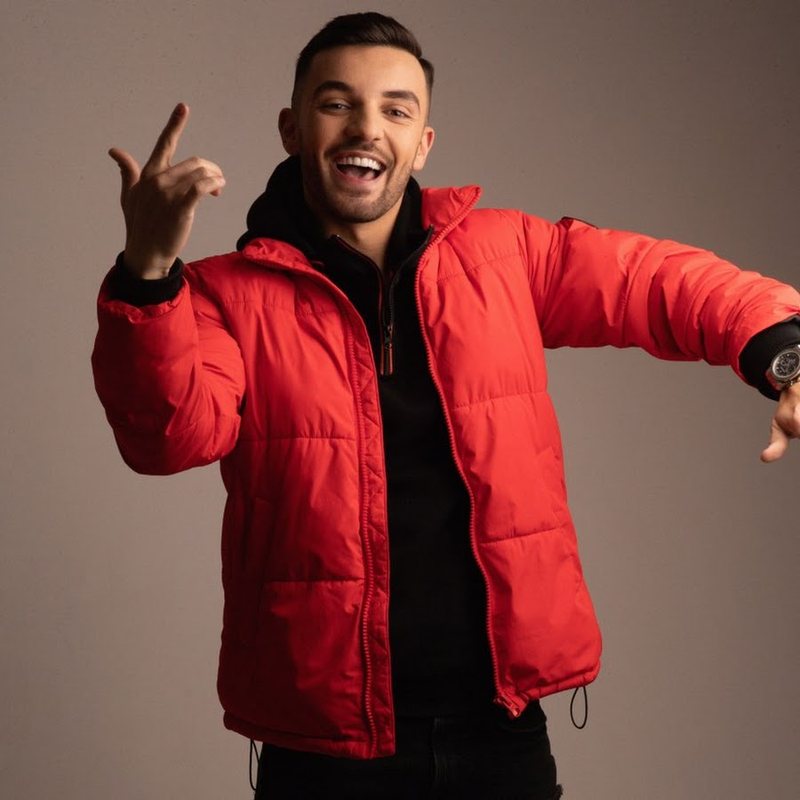 Olsi Bylyku ??was teased by the moderator Ronaldo Sharka for the fact that it is said in the daily that Olsi copies Ermal Mamaqi and Bes Kallaku.

Olsi accepted such words, and said that he does not feel bad at all.

He said that when he started his show, many accused him of copying Ermal Mamaqi but already these comments he said have disappeared after the followers realized that it is something very different.