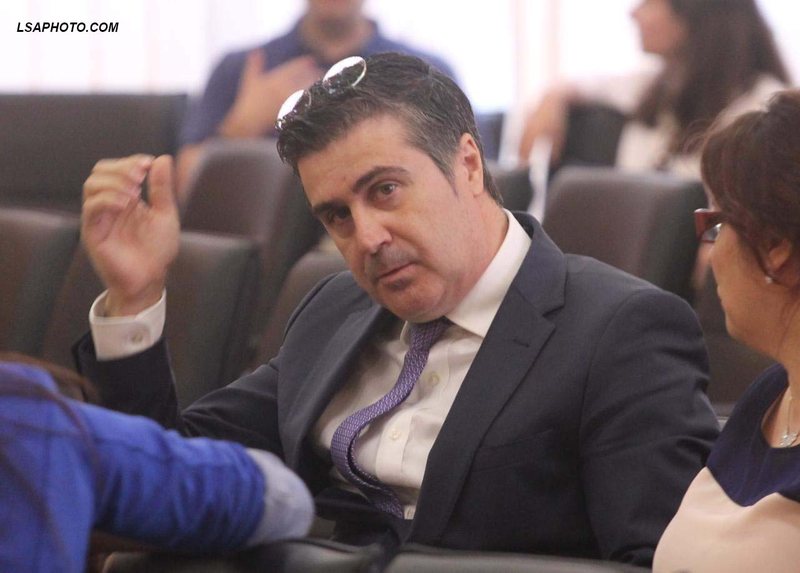 The Court of Appeal has acquitted the former member of the Supreme Court, Admir Thanza.

Thanza was found guilty by the Court of First Instance of forging seals and stamps for not declaring a conviction in Italy.

Referring to the interest of the media, the Tirana Court of Appeal informs the following:

The Prosecutor's Office at the Court of First Instance in Tirana, on 12.07.2018, requested the Presidency of the Republic for the Self-Declaration Form for Guaranteeing the Integrity of Persons who are elected, appointed or exercise public functions, completed by the member of the High Court Mr. A.TH, who is suspected of having committed the criminal offense "Forgery of seals, stamps or forms". Because he did not declare in the Self-Declaration Form the criminal decision of the Court of Pisa, Italy.

In the Court of the Judicial District of Tirana, the trial took place regarding the criminal case that belongs to the defendant with the initials A.TH, accused of committing the criminal offense of "Forgery of seals, stamps or forms ", provided for by Article 190/ 1 of the Criminal Code .

- The guilty plea of ??the defendant A.TH for the criminal offense "Forgery of seals, stamps or forms", provided by article 190/1 of the Criminal Code and based on this provision, his sentence of 9 (nine) months of imprisonment .

- Pursuant to Article 59 of the Criminal Code, the Court orders the suspension of the execution of the prison sentence decision, placing the defendant A.TH on probation for a period of 18 (eighteen) months, provided that he maintains contact with regularly with the local Probation Service Tirana.

- The case on appeal was reviewed on the basis of the appeal made by the defendant with the initials A.TH, who requested the change of the decision, the declaration of not guilty for the criminal offense " Forgery of seals, stamps or forms ".

At the end of the trial, the Tirana Court of Appeal, composed of the panel with Judge Relator Mr. Genti Shala and members Mrs. Emona Muçi and Mrs. Irida Kacerja, with decision no. 853, dated 26.09.2022 decided :

- Change of Decision No. 1411, dated 31.05.2019, of the Tirana Judicial District Court, in this way:
- The not guilty declaration of the defendant A.Th, accused of having committed a criminal offense provided for by Article 190/1 of the Criminal Code.