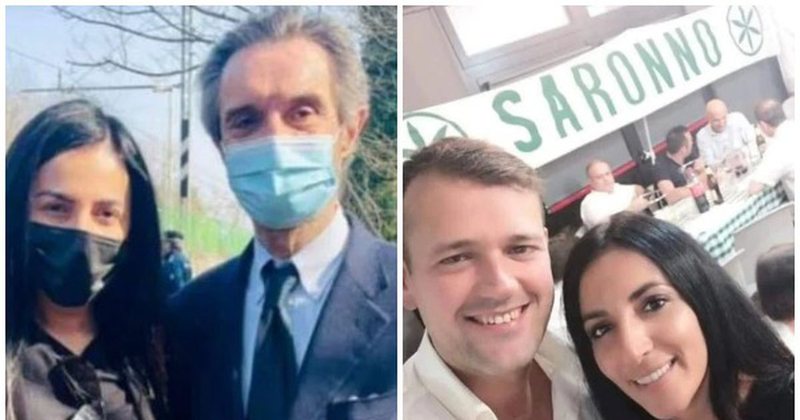 J ona Mullaraj, a 36-year-old woman arrested in Italy on drug trafficking charges, was an activist in the fight against narcotics.

The news is announced by the Italian media According to which, at the beginning of this year, the young woman from Albania participated in an activity that focused on the fight against drug trafficking.

It is added, among other things, that the event took place in the area of ??Groane Park in Lombardy, which was attended by a number of political personalities, including the President of the Region, Attilio Fontana.

Regarding the arrest of the 36-year-old, the deputy mayor of Lombardy, Dante Cattaneo, also spoke, saying that he was surprised by the accusations made against her.

He says that Mullaraj has always been in the meetings held in this region for the fight against drugs.

"She was a very normal person, she never made me doubt anything. She also attended city council meetings before the pandemic, when it was open to ordinary citizens. "If you called her, she always came," said Cattaneo.

Carabinieri investigations began last spring when the owner of a building in Cesano Maderno denounced the theft in a garage. When officers went to the garage, they found and seized 450 kg of cannabis.

The garage theft was staged by a 45-year-old man as the latter betrayed the Albanian woman. Jona Mullaraj is suspected of having to save the narcotics.