Sentenced to 6 months in prison, the hearing in the Special Court of Appeals for Luan Daci is postponed (Here is what happened) 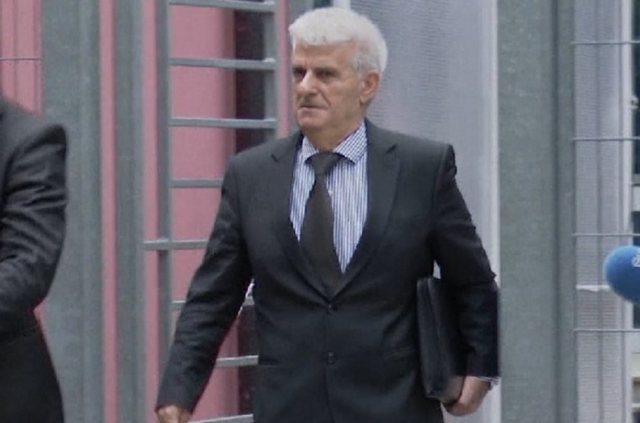 The court hearing in the Special Court of Appeals for the former KPA member, Luan Daci has been postponed today.

It is reported that the reason for postponing the hearing was the non-formation of the trial panel, while the next hearing is expected to be held on January 25.

According to SPAK, during the application to become part of the KPA, Daci had hidden the fact that the HCJ had imposed a disciplinary measure on him in 1997, which could be a reason for not being appointed to the vetting bodies.

The British mutation of COVID-19, the Albanian doctor speaks from England: Here the alarm was set when ...

The dismissal of the former ambassador Hobdari, the well-known journalist comes out with the strong denunciation, shows what happened after the dismissal order: We were lied to!