The 42-year-old Albanian owner of a gas station in Shijak was executed with two bullets to the head in Germany, the German prosecution shows details 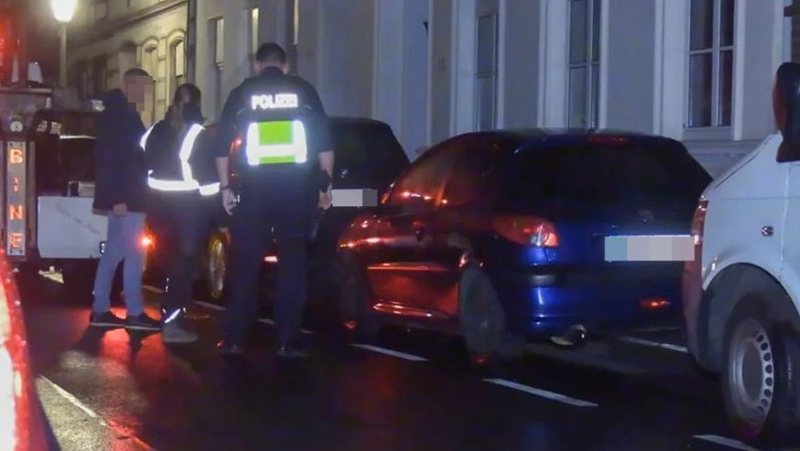 Mari Muka is the 42-year-old Albanian executed by firing squad on Monday evening in Germany. It is learned that the victim turns out to be the owner of a gas station in Shijak, while in 2018 he had emigrated to Germany. A letter sent from Germany has set the Albanian police in motion, which is investigating the past of the 42-year-old from Shijak. So the German media have revealed new details from the execution of the 42-year-old Albanian in Krefeld in Germany. It is learned that two people shot four times in the direction of Muka, while two bullets hit him in the back of the head. The victim was a well-known name to the police, as he had been prosecuted for various criminal offenses for drugs and theft. Muka lived since 2018 in Germany and mainly in Krefeld. "According to the current status of the investigation, it can be ruled out that the 42-year-old was an accidental victim. However, the motive for this bloody deed is still unclear. We are investigating in all directions", said the prosecutor of the case Axel Stahl. According to Bild, the two perpetrators went to Krefeld in a stolen blue Peugeot. They parked the car there and waited for the 42-year-old Albanian. When their target arrived, the alleged perpetrators got out. The two went about 30 meters towards the Albanian, then shot him with four shots, two of which are known to have been fatal, as the Albanian died on the spot. According to the police, the day after the crime, bullet marks were found on the facade of the house in the mailbox. The perpetrators left on foot in the direction of the Alter Deutscher Ring. It is not known if they got into another vehicle, while the police are looking for them.