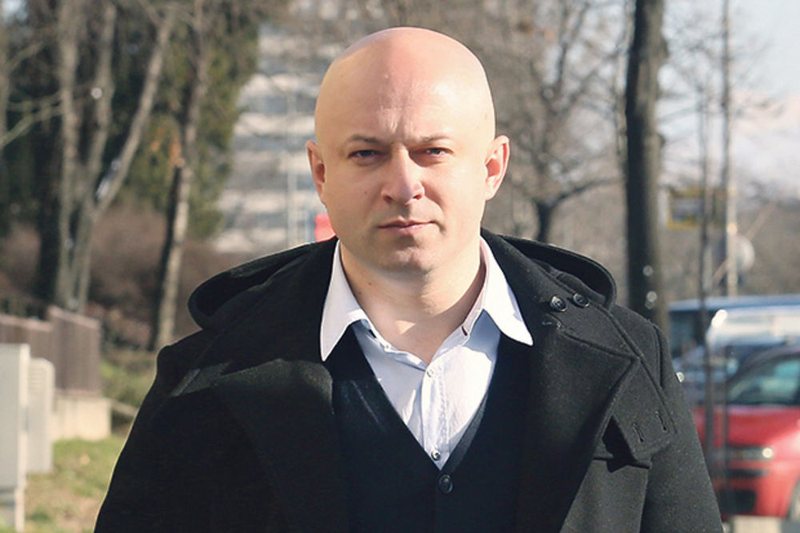 Zvonko Veselinovic from Zvecan, known in Kosovo and Serbia as the boss of smuggling oil, textiles, cars and other heavy machinery, who is also known for being found in the group of people who obstructed the passage of Albanians from the south to the north of Mitrovica and who was the main organizer for the placement of the barricade on the main bridge over the Ibar River in July 2011, has proved omnipotent in Serbia as well.

After easily "taking" the north of Kosovo into his own hands through his own people, known for serious criminal acts and by cooperating with Albanians, Veselinovic has managed to establish power in Serbia as well. Veselinovi. Was arrested and sent to prison, while after 1 year and 4 days of detention he was acquitted. With great influence over the authorities in Belgrade, Veselinovi kishte managed to win a $ 750 million tender, while using his authority and strength, he also managed to acquire a part of the sports and recreation center in Kopaonik, where he built hotel.

Serbian media, which also describe Veselinovic as the man who refused to remove the barricade from the main Ibar bridge, set by himself and the Serbs, a few months before his arrest, write that Veselinovic managed to win the trial and benefit "Millions" for 1 year and 4 days, while he was in prison, with the accusation that he "illegally appropriated 32 trucks owned by the company Hipo Alpe Adria leasing". The Belgrade Court of Appeals has acquitted Veselinovic and acquitted him of all charges. For 1 year and 4 days in prison, Veselinovic, as Serbian media write, has been compensated with "millions", but they do not specify how many millions.

But Veselinovic has decided to refuse compensation because, as one of his lawyers, Mladen Magdelinic, said, Veselinovic was arrested for political reasons. "Since then, the political climate has changed and he does not want to sue the state." , explained lawyer Magdelinic.