He was found in the middle of the street with his throat cut, who is the Albanian lawyer who was found dead in Italy, it is suspected that ... 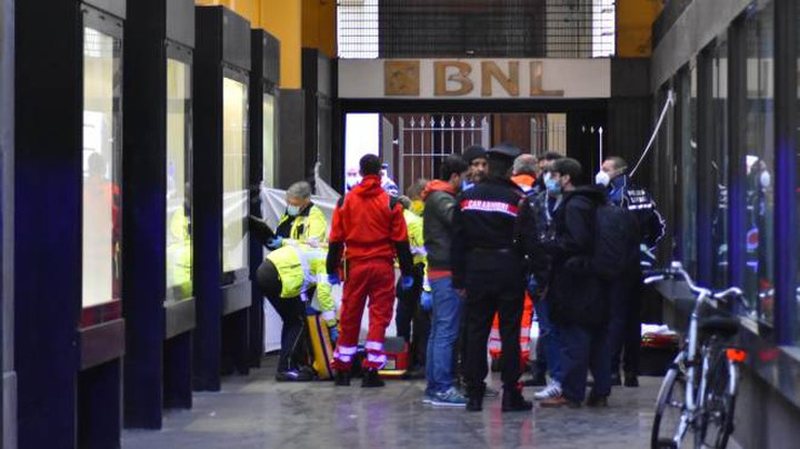 A serious incident occurred this morning in northern Italy, where a 49-year-old man from Albania was found lifeless, with a severed throat.

Aineo Redo, 49, a lawyer by profession and without a previous criminal record, was found by a passer-by who later informed the police. He was found with a severed throat and a knife in his hand. The victim was married and had two children.

Italian media report that he went to Italy from Albania many years ago, and graduated there in law and worked as a partner in an important law firm, which is located a few tens of meters from the BNL gallery.

Passionate about the sport, he played on Reggio's legal team. According to investigators who are looking at security camera footage, Redo had arrived at the office by bicycle and then walked away. In the darkness of the tunnel, in Reggio Emilia, he is suspected of killing himself with the knife that was still found in his clenched fist.

But only the forensic report and the surveillance of security cameras in the vicinity of the area where the incident took place can shed light on this suspicion.