"He was hit in a safe place", Artan Hoxha reveals the dark behind the scenes of the execution of Adriatik Tresa and issues a frightening warning: They have asked for information about the villa in ... 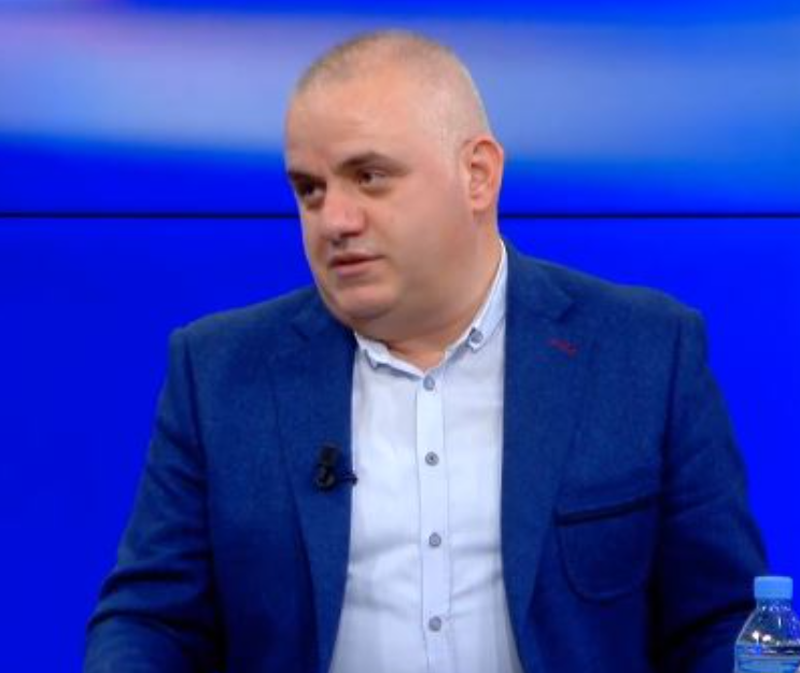 Journalist Artan Hoxha has revealed details from the execution of Adriatik Treska a few days ago in Ecuador.

Tresa was eliminated in a mansion in which she resided. Hoxha told ABC that he was hit in a very safe place and his murder came either from drug cartels or from local authorities. The journalist states that Tresa originally lived in Britain and does not appear to be involved in any murders.

"Adriatik Tresa is a 40-year-old, she did them in December. He is from the village of Baldushk. He is a man who in the past only worked in construction. There is no criminal charge in Albania. He is not involved in the murder. From the acquaintances I have, I am not involved. He is a cocaine trafficker. Recognition and base established in Britain. He received his passport in 2011 and left Albania. In Britain, he was convicted, his cargo was seized, at that time they asked for information about the villa in Baldushk. This is the first moment this character has been exposed. He was forced to move and fled to Ecuador.

He was not the boss, but he was a representative of criminal groups. He moved to Ecuador, made connections there. He was also married, his wife was pregnant. It was positioned in Guayaquil. The area where they stay has two types of guarantees, they have guarantees from local cartels and local authorities. To stay in a mansion you must have two protections. To enter the area where its execution was done with the approval of the cartel or security. All the Albanians who are there have told me that we pay dearly for staying here. When you hit the safest place it means that a big thing has moved. Adriatik Tresa and Ilir Hidri have been friends. He was executed in May and in Albania his body came with the help of the Adriatic Tress. "He was not involved in the murder," said Hoxha.

The journalist added that there are many other Albanians in the residence where Tresa lived. Hoxha reveals that Tresa was integrated with legal businesses in Ecuador, while his wife was pregnant.

"Today in that area there are Albanians, from Dibra, Fieri, Tirana. Every Albanian who stays there stays because it is a safe area. Tresa in Ecuador had legal businesses, a pharmacy and a woodworking workshop. It was integrated, had pharmaceutical warehouses. Its elimination was done by order of local cards. Something is happening, it means the lines are changing there. "What happened to Tresa is an event that has to do with the Ecuadorian cartels", said Hoxha.