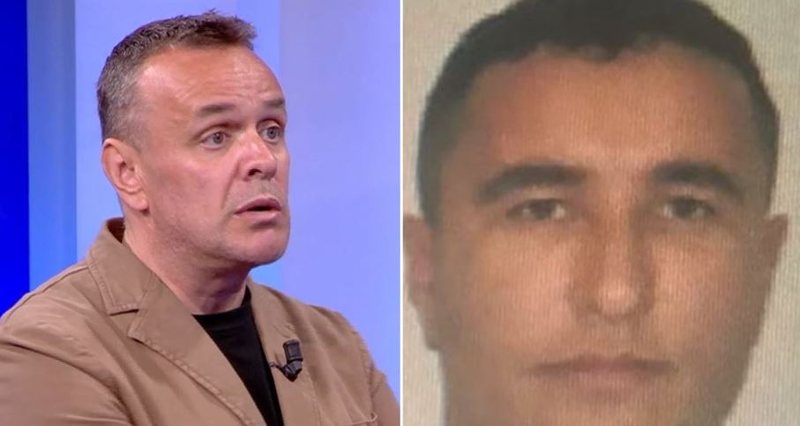 Criminology professor Ervin Karamuço spoke today about the arrest warrants issued by SPAK, after the repentance of Nuredin Dumani.

After the failed assassination attempt on him, Dumani uncovered the threads of criminal groups, as a way of revenge against them.

"The injury was the event that pushed him to show, he saw that he had nothing to lose. A trap was set up to kill him. He had to take revenge on the groups. He trusted justice with a lot of information. He mentioned another person also he repentant and is giving information. "Both have opened this whole saga of arrests", said Karamuço.

He did not consider the action successful, saying that it was deconstructed by officials.

"I saw that one of them was a police officer who is suspected of being involved in a criminal affair. Ka deconspirim. The fact that we do not have any of the important names caught means a lot. I expect arrests for public officials who deconstruct these operations. "We do not have VIP characters from the underworld behind bars."

But what will Duman gain from repentance?

"It can benefit, this is assessed by the court case by case. I do not think Dumani will get tremendous relief. So it depends on the case ", said the expert.

With the confessions of the penitents, the revelations of criminal events will continue for about 44 groups.

"The clarification of events will continue. These are not independent organizations, but are grouped according to the drug trafficking areas they cover. If one of them comes out of the network with an information he gives are all these groups involved.