He was caught with the 14-year-old minor as soon as he left the hotel, the decision is made for the Albanian 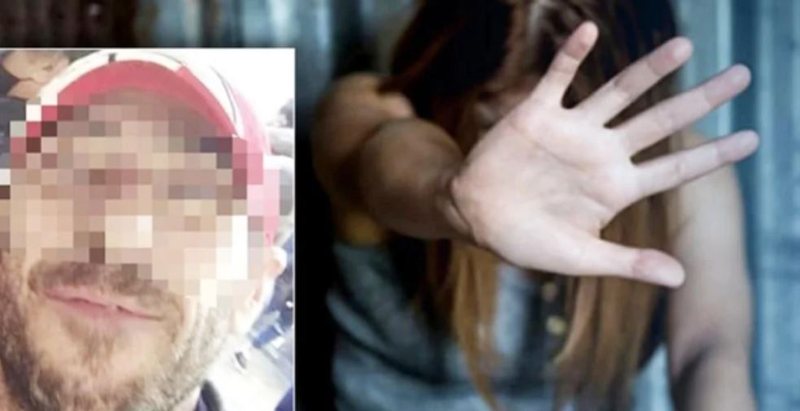 A 40-year-old Albanian man appeared in court today after luring a minor girl, only 14 years old, into a disgusting and criminal relationship, which ended only when the police handcuffed him last January while he was with the minor in a hotel in Omonia.

According to the Greek media, today, the 40-year-old arrested in Tripoli prisons, is sitting in the dock of the Mixed Jury Court of Athens, facing not only the accusation of sexual relations with a minor under the age of 14, but even that of kidnapping.

According to the evidence of the file, published today by "Espresso", the minor's "relationship" with the Albanian, father of two children of the victim's age and who lived in Elefsina, started when she was a student in the first year of high school. Sensing that something was wrong, her mother checked her daughter's cell phone and saw a photo of the two of them in an intimate moment, while the mother confirmed the relationship when she saw the daughter with the 40-year-old man in Monastiraki. She persistently asked him to leave her daughter, telling her that it is not good to have a relationship with a 14-year-old girl, while he pretended to say that they are sitting together and that he sees her as his child.

On the evening of January 22, the 14-year-old and a friend of hers, when she saw that her mother had fallen asleep, left to meet the Albanian in Athens. The woman, when she woke up in the morning and saw the missing girls and called them and they reassured her saying that they are coming back. But when the morning came and the 14-year-old had not returned, the mother, looking for her accounts on social networks, found that she had spent the night with the 40-year-old in a hotel in Omonia.

She immediately reported everything to the police and at that moment the police rushed out of the hotel and as soon as the Albanian came out with the little girl, they arrested him. The forensic examination is another parameter that "burns" the 40-year-old, since, according to the case documents, extremely strong evidence was found for the presence of the defendant's biological material on the outer surface of the minor's underwear.

Another document was obtained from the hotel's security cameras, as it turned out that the accused and the 14-year-old girl arrived there at 01:46, accompanied by the girl's friend and her boyfriend. In other words, the 40-year-old was found early in the morning in the room with three minors! Of course, the second couple left the hotel around 5 am and the two were left alone until the arrest.

His claims that she was introduced to him as a 16-year-old, that he just spent the night with the little girl because it was cold and subway services had stopped, and that they never had sexual contact are essentially invalidated by the notes that the little girl wrote to him.

"You made me love you and every day you destroy me. I should have listened to others and left early. I miss your wonderful body", she writes, among other things, while in another moment the 14-year-old describes their previous sexual contacts with creepy details that cannot be published but are included in the documents.

The 40-year-old insists that all this is in the imagination of the little girl, but his dialogue with the receptionist recorded by the cameras shows the grim truth.

The departure of Albanians, the employment expert shows the 'key': The salary of 850 euros will curb emigration

The well-known Albanian MP and her family are threatened with their lives, the last details are revealed