"Cigarettes are lit by thugs" / RENEA's latest action puts Artan Hoxha in a quarrel with the well-known journalist of 'Top Channel', explodes in revolt and leaves nothing unnoticed: 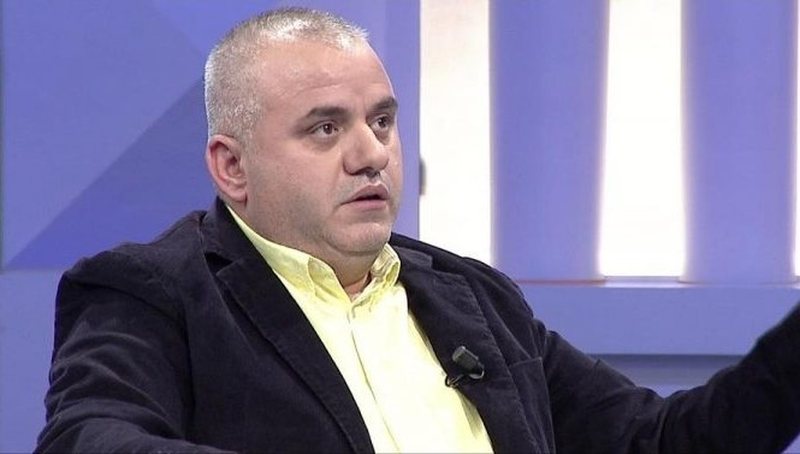 The action that RENEA is undertaking throughout the country after the ultimatum of Minister Blendi Çuçi to control all premises in order to prevent crime in our country, seems to be putting our journalists in trouble.

One of the journalists who has most opposed this action, is Anila Hoxha, with several consecutive posts on social networks, which have indirectly provoked the reaction of her colleague, journalist Artan Hoxha.

While commenting on another journalist of the chronicle, Artan Hoxha indirectly attacks his colleagues, including the journalist Anila Hoxha, when he says that most of them hold the microphone at the door of the court or prosecutor's office, and do not dare to mention the names of the officials working there. .

According to Artan Hoxha, the presence of RENEA in Elbasan, Vlora or Shkodra, is necessary as long as there are indications that the local police cooperate with criminals, and are handed over to them.

"O Jul, because you are old in crafts now, when in Vlora, Elbasan, Shkodra, murders do not stop, when the local police can not even go to the door of the police station, who the hell goes out and makes a raid in the neighborhoods or premises of the strong? ! Forest police, or the financial one ?!

In Vlora they went to Oslo in Lungomare together with the operative from Tirana without notifying the Vlora police at all, who came across the rogue cigarette… how is it a pity to take us there? Or do we bring the prosecutors and judges who have released from prison 5-6 times those who have been caught by RENEA during the last 20 years? Do not be like those colleagues who hold the microphone at the door of the court and the prosecution in Tirana, and do not dare to ever mention the name of the prosecutor and say that RENEA is to blame…

YES, I want some info what RENEA has caught these days to launch in the inbox, for others follow OPEN so that they can break in the middle with attacks against the government ", writes Artan Hoxha in the reaction.