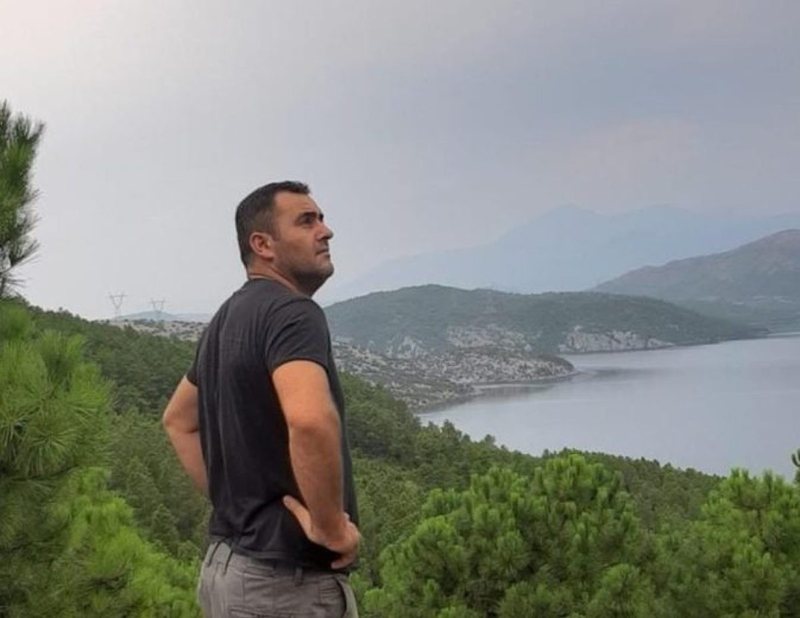 The former head of the Administrative Unit of Kallmet in Lezhë, Besnik Simoni, who was arrested on April 2 after an armed conflict with a fellow villager, has been released from prison. The decision was taken this Wednesday by the Court of Lezha, placing a lighter measure of security against him, that of "House Arrest".

However, it seems that prosecutor Fran?esk Ganaj did not agree with the decision, who appealed to the Court of Appeal in Shkodër. The prosecutor's office has closed the investigations related to the clash with firearms in Kallmet and the file is expected to be sent for trial. From the investigative actions carried out, the Prosecutor's Office came to the conclusion that the former head of the Administrative Unit shot in the conditions of self-defense, changing the charge against him "Deliberate murder, remaining in the attempt", while Altin Marku will face the charges " Intentional murder, attempted" and "Unauthorized production and possession of weapons and military ammunition".

The gunfight happened at noon on April 1, on the road that connects the village of Kallmet with the Lezhë-Shkodër highway. Initially, the police reported that local government official Besnik Simoni had been injured in an assassination attempt, but 4 hours later, the Blues found the perpetrator, citizen Altin Marku, injured in an apartment in the village of Kallmet in Lezha.

In the testimony given to the investigators, Altin Marku said that he had fired a firearm in self-defense. But his statements did not convince the investigators, as from the evidence collected at the scene it was concluded that it was Altin Marku who started the conflict with Besnik Simoni, with whom they had problems. The conflict between the two fellow villagers had its origin more than 1 year ago, where they had verbally clashed with each other, for completely trivial reasons. Since then, the issue between them had not been closed and the conflict had worsened even more.

What is happening? Democrats ready for protest, police 'armed' to the teeth (PHOTO)