Injured during the January 21 protest, the well-known Albanian journalist brings out the serious behind the scenes and reveals the name of the politician: This is the only responsibility! (PHOTO) 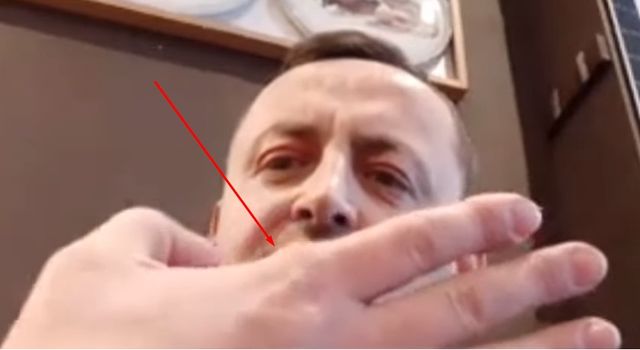 During the protest on January 21, 2011, the well-known journalist Fatos Muhametaj was also injured in the hand.

As he recalls the events of that day where four people were killed, he says for the show "Albania Live" that he does not believe that there will be justice for this issue. 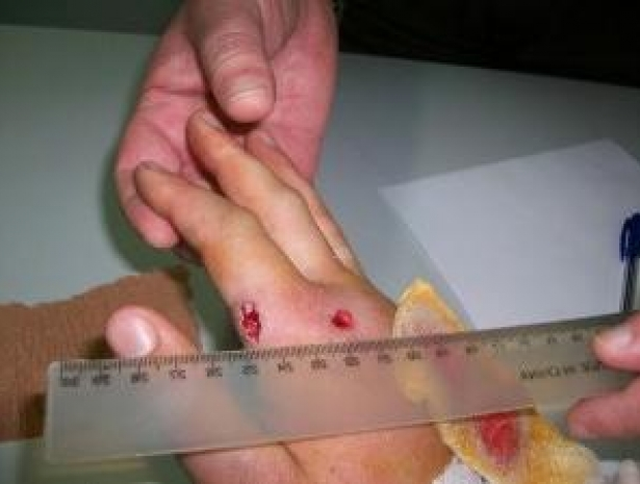 "It's the same situation we can say a week after the event. The same problem remains, we have some unpunished killers. Since the situation has remained the same, it is not that I hope for anything and I do not think anything will be resolved. I think every January 21st will remain a homage and there will never be justice.

I have had about 12 years of experience in journalism related to justice, and this kind of justice makes a ping pong game from one institution to another. There are time limits for the investigation of a criminal case, the evidence is public in this case. "But I only see passes and nothing concrete," said the well-known journalist. 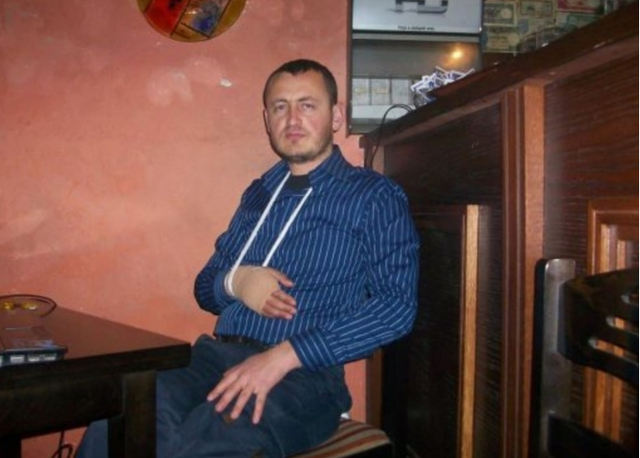 Mahmutaj then said that the Albanian state, not even the Republican Guard, is responsible for this event, but Sali Berisha. 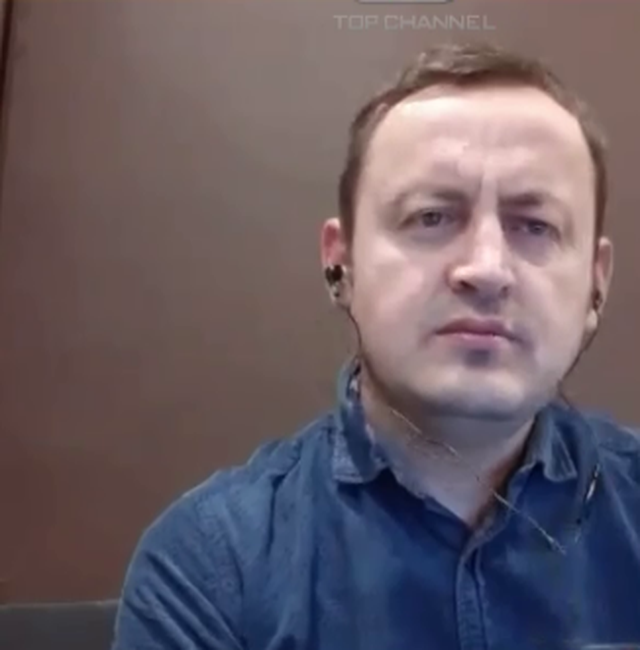