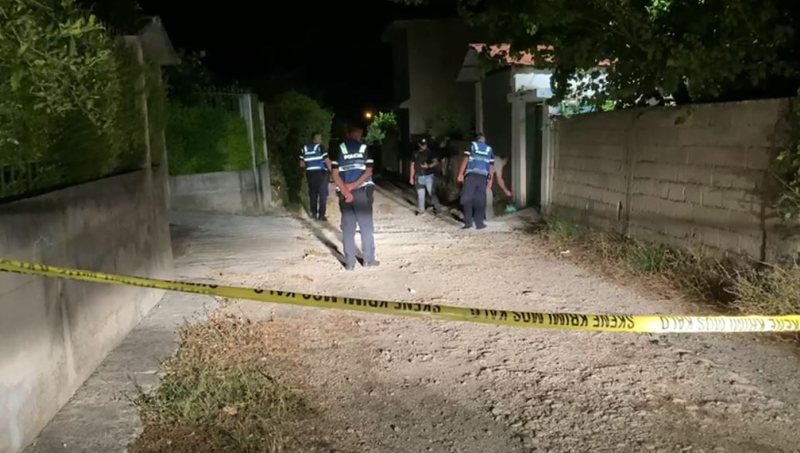 The gunshot wound in Ku?ovo seems to be related to an old criminal event that happened in 2007.

Admir Bejo, 45 years old, who was found wounded with a firearm in Kuçovo, turns out to be a person with a criminal record.

In 2007, when Bejo was only 30 years old together with his brother, Ilija Bejo, 23 years old at the time, they tried to kill two brothers.

At that time, the police informed that the two Bejo brothers shot the brothers Ardian Kundja, 25 years old and Saimir Kundja, 27 years old, with 8 bullets from a "Beret" type pistol. The incident happened when the two Kundja brothers were leaving the entrance of the building in which they live. After the shooting, the two perpetrators, who thought they had left their targets dead, quickly left the scene in a "Ford Fiesta" vehicle with license plates TR 79 88 N. The injured brothers were taken to the city hospital, where received the necessary medical assistance.

The cause of the conflict is said to have been a girl from Kuçova, who had been living with Ilia Bejo for more than a year. The conflict had started 6 months before this assassination, when there was also a fight with fists and strong tools between the Bejo and Kundja brothers. This is also the main lead currently raised by the police and investigators. However, other tracks are not excluded.

Defendant, deputy of the Democratic Party, Ervin Salianji/ It becomes clear what happened today in the session

This new television season, the two most competitive shows are "Dance With Me"...

Arbër Hajdari and his partner Vlera will end their celibacy. On October 1...

After leaving Top-Channel, a new journey begins for the moderator, Flori Gjini. ...