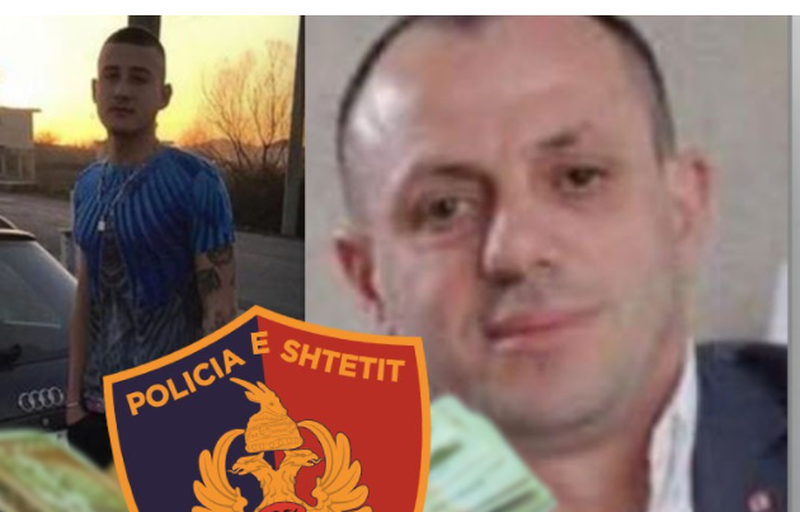 Aldi Rama, a 21-year-old man suspected of killing police officer Saimir Hoxha in Lezha, shot at himself as he was surrounded by RENEA Special Forces. Official sources suggest that the young man is in critical condition for life. He fired as police officers were urging him to surrender.

Lezha / Additional information on the arrest of the perpetrator

In connection with the pursuit, localization and capture of the perpetrator of the murder of the Police officer, numerous State Police forces, from several hours of pursuit by helicopter and from the ground, have made possible the localization of the perpetrator, who was hiding in the swamp area in the “Vain Lagoon”.

The crime weapon and his mobile phone were seized at the scene.

The Committee of Experts will meet tomorrow, Rakacolli: The decisions we are expected to take

"Furtuna" in the state police, the well-known journalist unravels the file: How the Korça police returned to the "inn without gates"

The vehicle crashes into a pedestrian on the Tapizë-Thumanë axis, is sent in serious condition to Trauma (Name)

566 new cases of Covid are registered, the number of victims in Albania decreases

IKMT destroys the gas station, fines the owner with 3.8 million ALL