A "nude" appeared on the streets of Tirana, the police explains: He raped family members and... 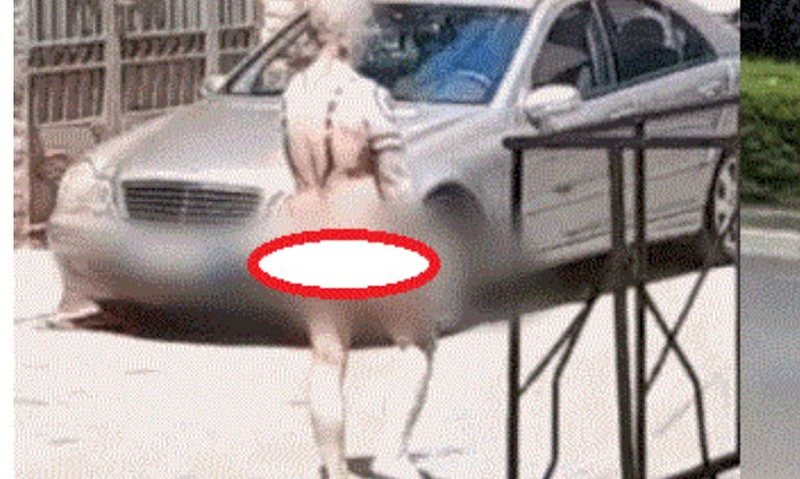 Today, a photo of a person who appeared naked on the streets of Tirana was published on social networks. Meanwhile, the police clarified in a statement that the person was arrested while suffering from mental health problems.

According to the police, the 37-year-old man raped his family members and then left the apartment naked.

Regarding a video posted on portals, in which a naked citizen appears, we clarify that:

Today at around 12:55, it was reported that on "Mujo Ulqinaku" street, a citizen, who suffers from significant mental health problems, violated his family members and left the apartment naked.

The Police Services, after receiving the notification, reacted immediately and at around 1:10 p.m., arrested the EM citizen, 37 years old, and escorted him to the psychiatric hospital where he is currently located.

Following the actions, he was arrested for the criminal offense "Domestic violence".

Attention, serious scenes/ The driver ties the dog to the car and drags it away