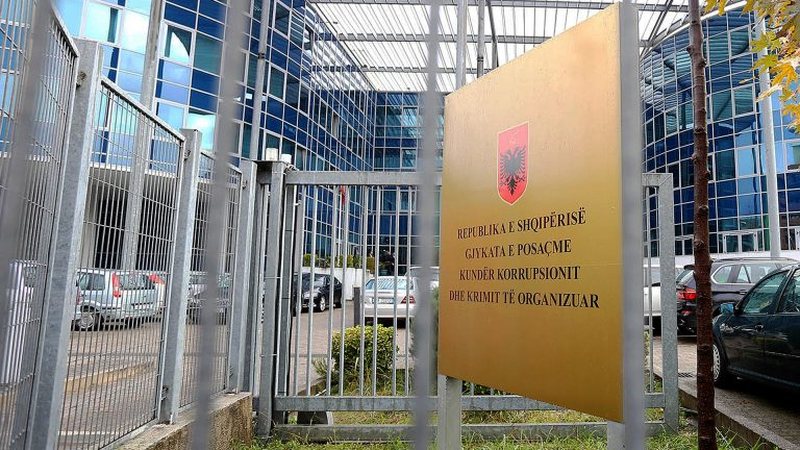 A former official of the administration was arrested by the Tirana police after being declared wanted by SPAK for corruption.

The 48-year-old citizen with the initials AF has been placed in handcuffs. According to the police, this citizen received a bribe of 131 thousand euros from an Italian company.

It favored the company in question for a tender held in 2016.

The police do not give any other details about the tender.

The structures of the DVP Tirana, following the work to combat illegalities, have drawn up a plan of measures within which surprise checks have been carried out in various premises that may be frequented by wanted persons, with the aim of capturing and placing them before criminal liability.

As a result of the controls, 3 wanted citizens were arrested for various criminal offences.

Services of Police Station No. 2. Citizens have caught:

- AF, 48 years old, resident in Tirana, declared wanted after the Special Prosecution Against Corruption and Organized Crime assigned the security measure "Arrest in prison" for the criminal offenses "Passive corruption of persons exercising public functions" and "Cleaning the products of the criminal offense or criminal activity". The 48-year-old is suspected of having received the sum of 131 thousand euros as a bribe, to favor an Italian company, for a tender held in 2016;