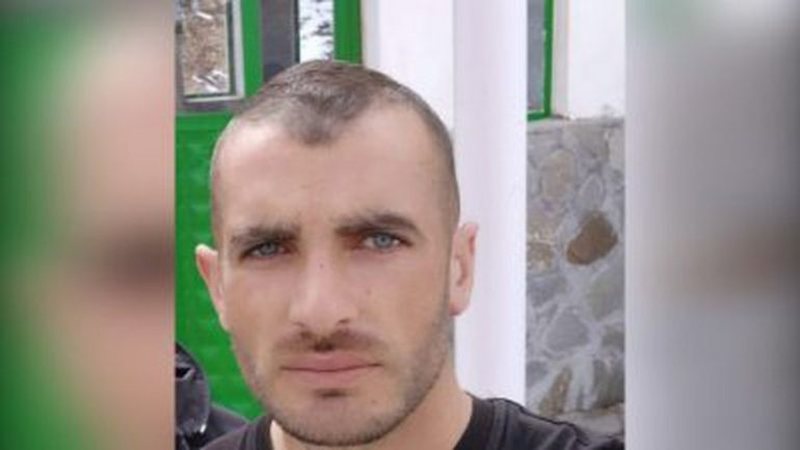 New details emerge from the discovery of the decomposed body on Mount Gramozi in the place called 'Hau i Kreshoves', where according to DNA it belongs to the 29-year-old citizen Sherif Mukaj. The young man from the village of Starje was missing since November 1.

Despite the fact that the police expected reconfirmation through DNA, enough evidence was found at the scene that belonged to this citizen.

According to the police, from the examination of the skeleton in the part of the skull, a piercing hole was found, which is suspected to have been caused by the use of a firearm, while as material evidence, a sweatshirt was found and seized in the forest together with the corpse, inside it. who had a mobile phone and a pair of house keys that corresponded exactly to the door of Mukaj's house.

For the police, there are no longer any doubts that the body is that of 29-year-old Sherif Mukaj, while the family members have pulled and buried the remains of the 29-year-old, a murder which so far remains undetected by the police, while the main track that is being investigated is precisely the bazaars of drugs.

The police arrest the colleague in Tirana, this is what "sunk" the officer

"The hardest part will be in the winter"/ Energy crisis, the expert shows how the situation in Albania is presented and raises the alarm: There will be restrictions...