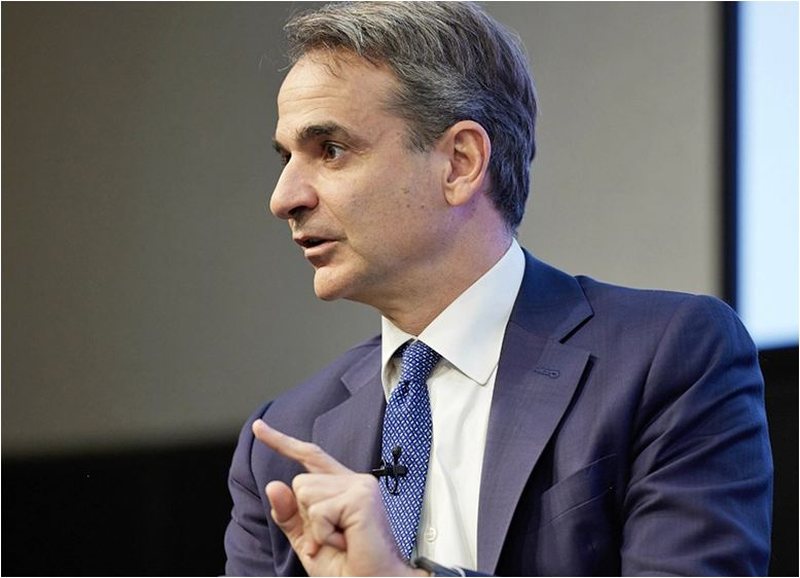 Because the helicopter flight is not possible due to weather conditions, the planned visit of Prime Minister Kyriakos Mitsotakis to Himare, Livadh and Derviçan has been postponed and will take place at a later date.

According to   Protothema, Kyriakos Mitsotakis, who will be in Albania today as part of the EU-BP summit, had planned to be specifically in Himare, Livadh and Derviçian.

The trip from Tirana to Himare would be made by Chinook helicopter, which is not possible due to the weather.