The new wave of Covid-19 infections, here is what is expected to happen by the middle of this month 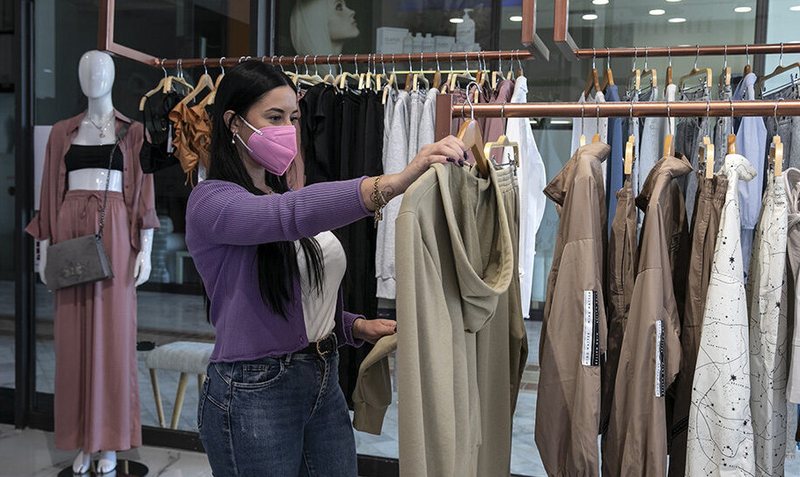 A new wave of Covid-19 infections has gripped Europe in recent weeks.

Speaking at an emergency public briefing in Athens, the head of the National Public Health Organization (EODY) Theoklis Zaoutis and epidemiology expert Dimitris Paraskevis noted that data show that the number of active cases in Greece is currently estimated at between 150,000 and 200,000.

Paraskevis pointed out that the biggest increases in infections are in the Ionian and southern Aegean islands and in Crete, but also in the Greek capital.

Experts added that the transmission rate of SARS-CoV-2 is calculated at 1.3 – meaning that every 10 people infected will infect 13 others.

According to them, the current wave of infections will reach its peak by the middle of July.

In the last three weeks, hospitalizations and intubated people have also increased, EODY representatives confirmed, but added that the public health system is not under pressure.

They also noted that the expert committee advising the government will make a recommendation that masks be made mandatory in all public indoor settings such as supermarkets and shops.