The death of the 7-year-old girl in Himare and the police action on the coastline, Kreshnik Spahiu comes out with a strong statement: Family members of oligarchs and politicians... 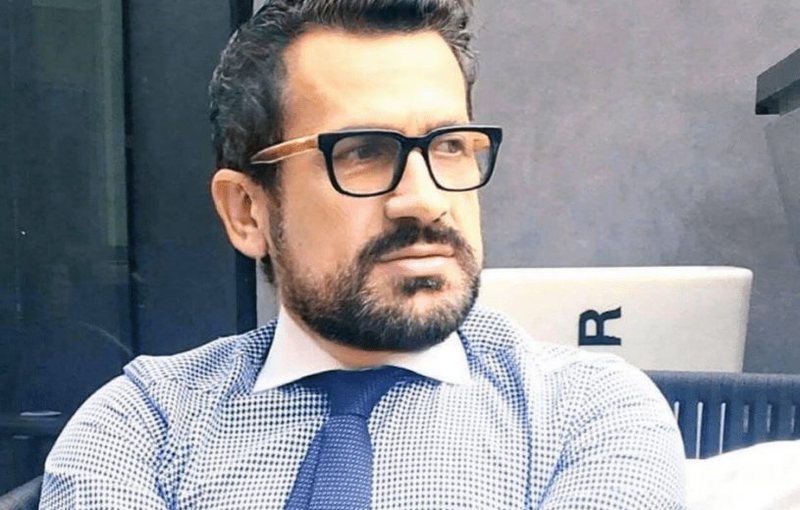 The former head of the Red and Black Alliance, Kreshnik Spahiu, said in a television interview that, "today, watercraft are luxury vehicles only for the families of Albanian oligarchs and politicians."

According to him, if there is a monitoring of the owners of the vessels, 70% of them will be children or relatives of Albanian ministers, politicians and governors.

"I think that if there is a monitoring of the owners or drivers of the vessels, I have the absolute conviction that 70% of them are children, nephews, brothers-in-law of ministers, politicians, and governors. Today, boats are luxury vehicles only for the families of Albanian oligarchs and politicians", he emphasized.

Regarding the protest for the death of the 7-year-old girl in Himare a few days ago, the judge underlined that the goal was legitimate and fair.

Spahiu added that the Albanian state, without preparing the legal and logistical infrastructure, unjustly allowed the activity of vessels, causing chaos on the coast.