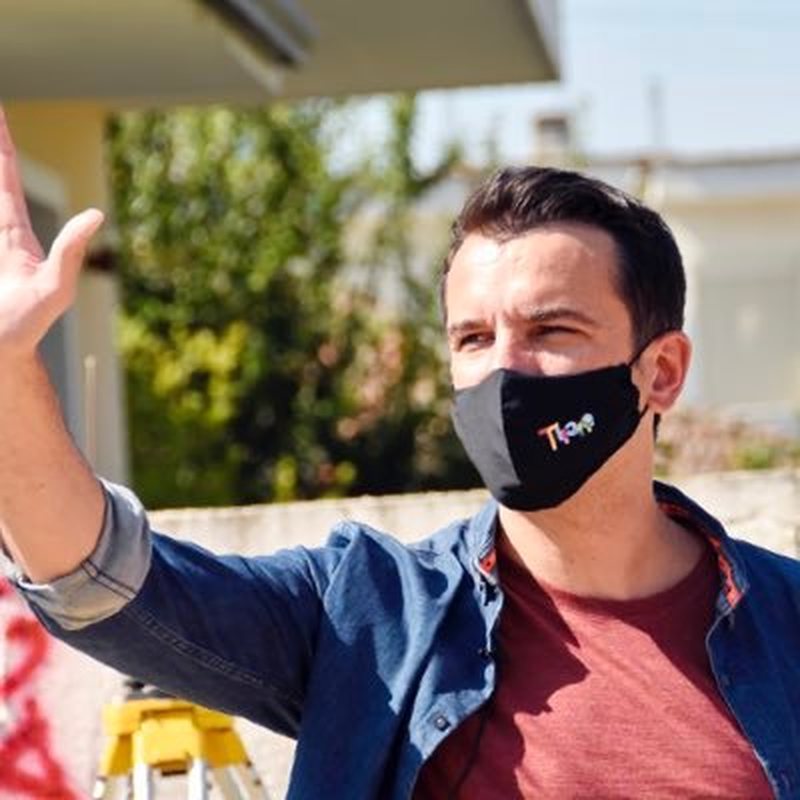 The Mayor of Tirana, Erion Veliaj received in the hall of the Municipal Council a group of students from different universities of the capital, with whom he exchanged ideas for youth projects. One of the proposals of the mayor was to create spaces in every corner of Tirana for young people who are passionate about technology, which is the future. The TUMO pilot project that we have started at "Air Albania", we will take at the macro level to "Pyramid", where we go from 500 students learning information technology, to 5000 students. But the idea is to do this in every city. In Tirana we have made 8 new libraries, of course there is a need for more, but we found it with zero ", said Veliaj. He also talked about the student card, which already offers 1050 different services. "Another area where we have advanced a lot is the Student Card, as part of the Covenant with the University. There we passed over 1050 services. "The previous administration should have done it, but it did not," he continued. While, good news for all students, is the fact that in the Municipality of Tirana are developed internships for a fee for young people, motivating them. "In the Municipality of Tirana we have paid internships. For 1 thousand students we give the opportunity to build their CV, to answer that question: 'Where have you worked before?'. So, this opportunity helps students not to start from scratch when looking for a job ", added Veliaj. "One of the things we want to do better is increase funding for grants for youth start-ups. It is enough to have a good idea and get the grant, which you do not need to return ". This is another project of the Municipality of Tirana to help students integrate as easily as possible in life, after leaving the school benches. Among other things, the mayor spoke about the dormitories, which are being rebuilt from scratch, with better quality and more modern conditions. Veliaj exchanged ideas for next year, where Tirana will be the "European Capital of Youth". He encouraged young people to pay special attention to it because there will be tourists from all over the world and full of youth activities.