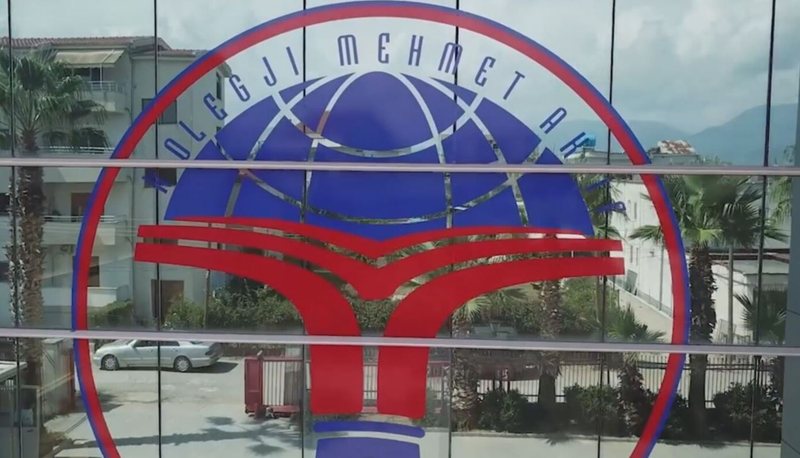 In Tirana, the Administrative Court dismissed today the request of the Turkish college Mehmet Akif for the suspension of the government's decision to close this private educational institution.

The court did not take into account the arguments of the College according to which the decision was an extreme measure, given that, as stated during the session and the defense lawyer, the violations and problems reported were of a minor nature and not so disturbing. According to the college's lawyer, the remarks by the inspectors of the Ministry of Education had to do with the angle of light in four classrooms, and with some interventions in the gym.

The representatives of the Ministry, for their part, claimed that the College had had enough time to fulfill the required criteria, but that it had not intervened, and in the meantime had started the new school year without receiving the approval of the Ministry.

The college is part of the Gulen Foundation, which belongs to Turkish cleric Fetulla Gulen, considered by Ankara to be the mastermind of the failed coup of 2006. Turkey has repeatedly called for the closure of activities funded by him. And the decision to close the College has been seen as a result of this pressure, although the Albanian authorities have insisted that their decision is strictly related to the implementation of the law. /VOA