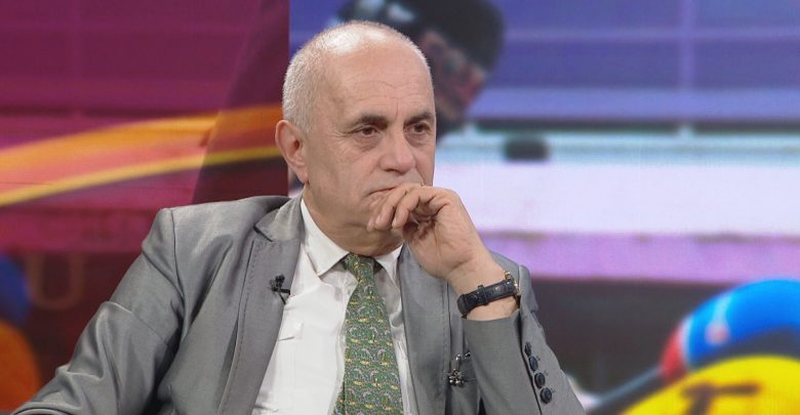 "The mediocre idea of ??vetting politicians

What a mediocre, harmful, populist idea of ??vetting politicians!

Are you saying that there are no bodies that control the property of MPs and politicians! Do you say that there is no Prosecutor and no court!

Do not work? But who said that this other structure that will ostensibly control the thefts of public assets of politicians will work!

So let's open the past trials!

Why is the state built this way? With special structures like public rescue committees in 18th century France? Or with the special trials of the Bolshevik revolution? Or with the labor-rural controls of the 70s in Albania?

You ruined the state with structures upon structures! You made socks!

Do you also want to turn the purity of politicians into an urgent issue, ie that is judged by ad hoc structures? Do you say we do not have administrative courts!

Regulate the state, enough with these mediocre populist ideas! There are enough structures to show the country to thieves, political abusers. Yes who let them seeeeee!

What a lack of fantasy, vetting judges now vetting politicians!

Vetting for seaside dominoes too!

Give up political control over justice and then see where the politicians who have stolen with four hands go! See the mansions they own and dozens of other affairs seen from afar!

Ideas to saturate people with spoonfuls.

Allegedly radical! Find a European country that does this stupid! A single one! Why is this state of law with structures upon structures!

Who introduces thieves in the Assembly and party leaders? Mayors why who?

Take away the privileges of the deputies, theft by law! This is where you start. Do not start as a Front meeting where someone gives speeches such as: "Let's start with friends!".

That they have left the fortunes now discovered them! What do brother, uncle, aunt, bodyguard do?

I do not know what to do with this theater, to laugh or to cry! It's comedy or tragedy!

What is moooooo! ”, Writes Fuga.