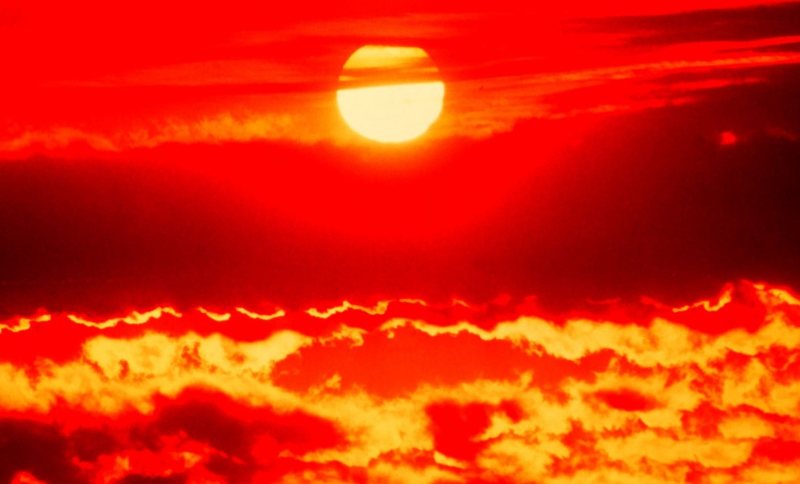 A new study says that around 100 million people could face an extreme heat wave that will reach up to 52 degrees Celsius.

The phenomenon called the "extreme heat belt" is predicted to affect Central America by 2053, according to the study conducted by the non-profit organization "First Street Foundation".

This will include a geographic region stretching from northern Texas and Louisiana to Illinois, Indiana and Wisconsin, areas inland away from the milder weather often seen near the coast.

Heat index, also known as apparent temperature, is what the outside temperature actually feels like to the human body when the relative humidity is combined with the air temperature.

Beyond the "extreme danger" days, areas across the country are expected to experience warmer temperatures, with varying degrees of resilience.

"These increases in local temperatures result in significant implications for communities that are not adapted to warmer weather compared to their normal climate," the report said.