"VOA": The increase of cases with Covid in Albania returns, here is what has been noticed in the last week 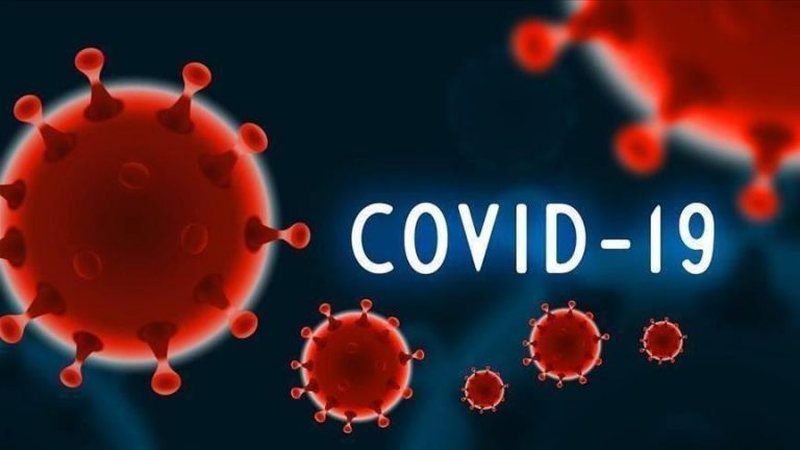 In Albania, new cases of COVID 19 marked a significant increase during the last week (October 19-25) after a gradual decline that had started since the last 10 days of September. Official data processed by VOA show that newly infected people rose to the quota of 3772 cases, 25 percent more than the previous week (October 12-18), or 757 more affected. The daily average over the past week was 538 cases, or 108 more infected.

What is noticeable during this week is the fact that the tests also returned to the increase in number, with 11 percent more than the previous week, but not enough to explain the increase in infections. Also because on the other hand, the positivity (ratio between testing and new cases) has increased, rising to 15.6 percent, from 13.9 a week ago. Positivity is an indicator of virus transmission in the community.

Another indicator of the reversal of the pandemic expansion trend are the still active case numbers. If on September 20 across the country, they reached a peak with over 12,700 cases, on October 18 they were almost halved, dropping to 6,274 cases. While the figures of this Monday, show an increase with over 800 other active cases. More than half are in the district of Tirana, while in all other regions they are at the level of 900 cases (in Fier) and below (Dibër 75 cases).

Even the death toll has remained almost unchanged over the past week, or just 1 less, standing at the level of 51 deaths recorded at Covid hospitals. October 19 was the day with the most loss of life, 12 dead, while in the last 24 hours 6 victims were reported: four citizens from Tirana 57-76 years old, one citizen from Elbasan 66 years old, one citizen from Berat 83 years old .

The situation in hospitals has also remained the same, with just over 150 patients in need of specialized treatment, while 18 of them are in a more serious condition, in intensive therapy./VOA