Cloudy and.../ Weather surprise for Thursday, what is expected to happen with the temperatures 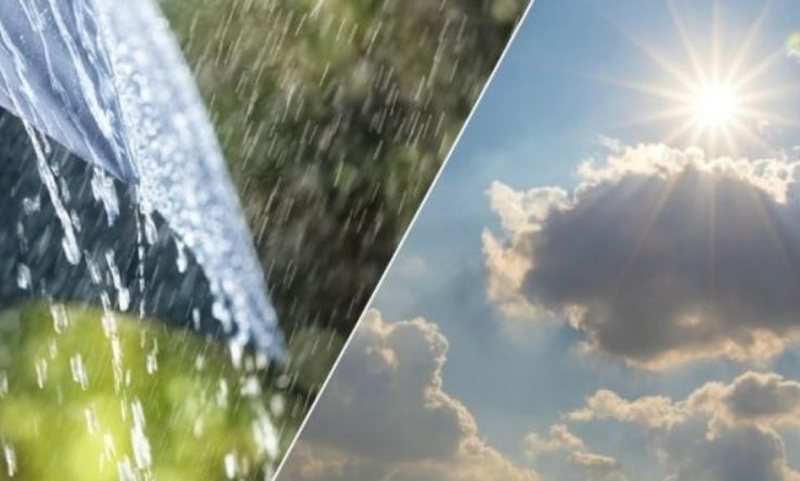 For Thursday, our country is expected to live under the influence of unstable air masses. The weather is forecast to be cloudy with intervals of clearing.

The wind will blow from the southern quadrant with an average speed of 1-6 m/s, which on the southern coast of the country gains speed up to 10 m/s. Ripple of force 1-2 face.

in mountainous areas 2 to 12°C