The murder of 4 protesters on January 21, Artan Hoxha reveals the surprise movement of the Tirana Police that is expected to shake politics: It happened under the direct supervision of Sander Lleshaj! 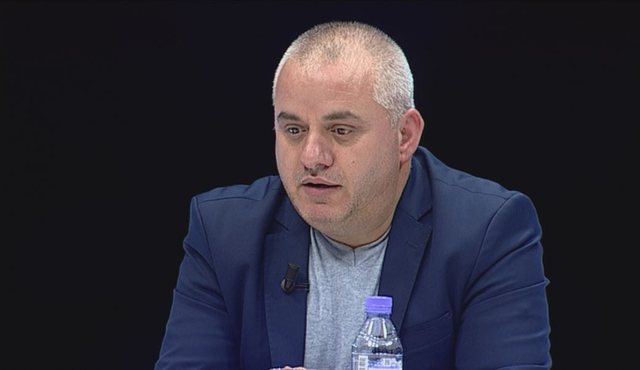 Journalist Artan Hoxha has revealed new details about the January 21 file, in the framework of the 10th anniversary of the murder of 4 protesters in the middle of the boulevard in Tirana.

Hoxha in his reaction suggests that if the file would not be resumed for investigation one day before the 10th anniversary then the file should be rewritten, but it seems that the police did not want such a thing and now has 10 years left to close the investigation.

Among other things, the journalist suggests that at the time when this file seemed to be being closed, a group of State Police officers, together with the families of the victims and under the direct supervision of former Minister Lleshi, launched efforts to seek new evidence that would lead to the reopening of the investigation.

During the last 7 months, at least three meetings of this working group have been held, where, among other things, it was requested to reveal the murder of Aleks Nika, the executor and the one who ordered this crime.

The attempt made in the last days by the Tirana Police, requesting restitution for the event of January 21, 2011, has saved from the final burial the file number 285/2011.

In case this file had not been reopened by this morning, the investigation would have been terminated once and for all.

Albanian legislation for such a criminal offense, provides that if 10 years pass from the commission of the event, it is statute-barred. The move made by the police aimed to prevent exactly this, the statute of limitations of file 285/2011.

From this moment, this file has another 10 years to be investigated, in order to discover the responsible persons.

The situation with the file dragged on January 21, was completely hopeless, and finally closed, when on February 28, 2020, prosecutors Genc Qano and Marjeta Zaimi signed the suspension of the investigation, with the motivation for "not recognizing the perpetrator".

A group of State Police officers, together with the families of the victims and under the direct supervision of former Minister Lleshi, are launching efforts to seek new evidence that would lead to the reopening of the investigation.

Judicial police officers who conducted the initial investigation as well as prosecutors who led the investigation were also replaced. It is now up to the Tirana prosecutor's office to decide what to do with the file 285/2011, whether I will keep it myself or send it to SPAK. 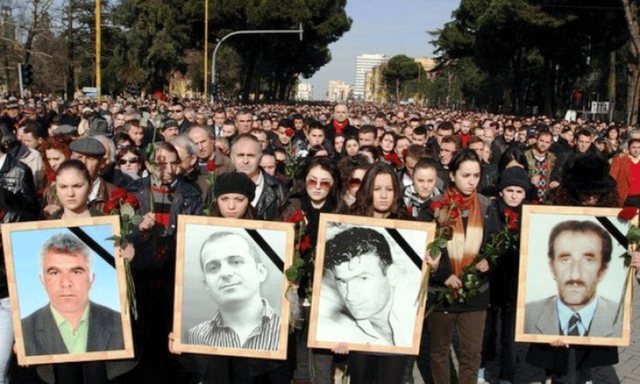