The murder of Ergys Dashi in Ecuador, the journalist reveals the details: The area where the 34-year-old was killed is elite, here is the role of Albanians there 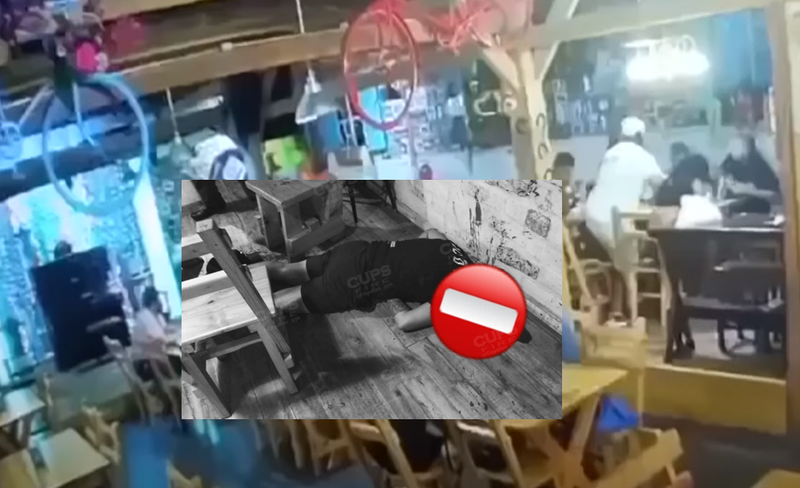 Journalist Julian Kasapi described the situation of Albanian gangs in Latin America. He showed tonight in "Open" that Albanians are just emissaries, or otherwise coordinators of drug shipments.

The journalist explained that these groups function as persons who carry out the agreement with the Latins on behalf of their gangs. Among other things, he said that the area where Ergys Dashi was killed is an elite area, close to a very famous shopping center.

"I do not know if it has anything to do with the murder of Ergys Dashi, but in Guayaquil a large amount of drugs was seized in the port. Police have launched massive action. So criminal groups are thinking of other ways to get drugs and as a result these murders happen. The area where Dashi was killed is an elite area, it is close to a very famous shopping center.

Has entered there in 2018, and has stayed with periods of 1 month. There are Albanians who have moved there, and there are those like Dashi who stay for 1 month to coordinate the passage of drugs. Criminal groups of origin, Albanian or Italian groups, these emissaries who go to the accounts of the groups, through third parties, make it possible to buy cocaine and ensure that the shipment leaves.

If there are problems in the load, payment problems start and then eliminations come. Albanians are mostly emissaries who do not stay long. But there are Albanians who have been doing this job for 15 years. Albanians are not in charge of these countries, they want to rise up and control cocaine trafficking alone. "And that is why these killings happen," said Kasapi.