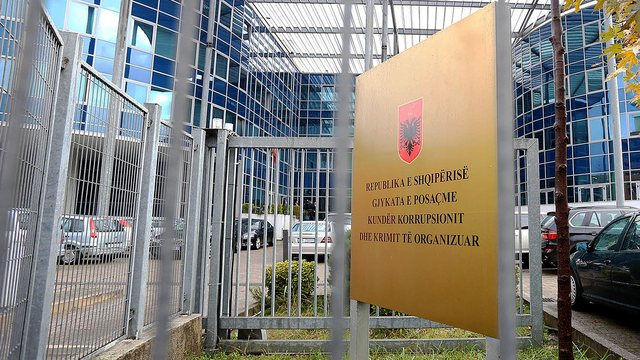 The case of Ardian Çapjas and Florenc Çapjas has been passed for trial to SPAK.

Ardian Capja was arrested on March 29 in Elbasan, while his nephew, Florenc Capja, is still wanted by police.
Uncle and nephew are accused of killing Gentian Beqiri and his father Neziri in 2012.

In their footsteps, the police have fallen thanks to the testimony of the penitent of justice, Ervis Bardhi, who, among other things, said that Ardian Çapja had offered 50 thousand euros for the murder of Gentian Beqiri and his father Neziri.