The murder of a pregnant woman at the door of the hospital, the Minister of Justice warns of "earthquakes" for Kosovo officials 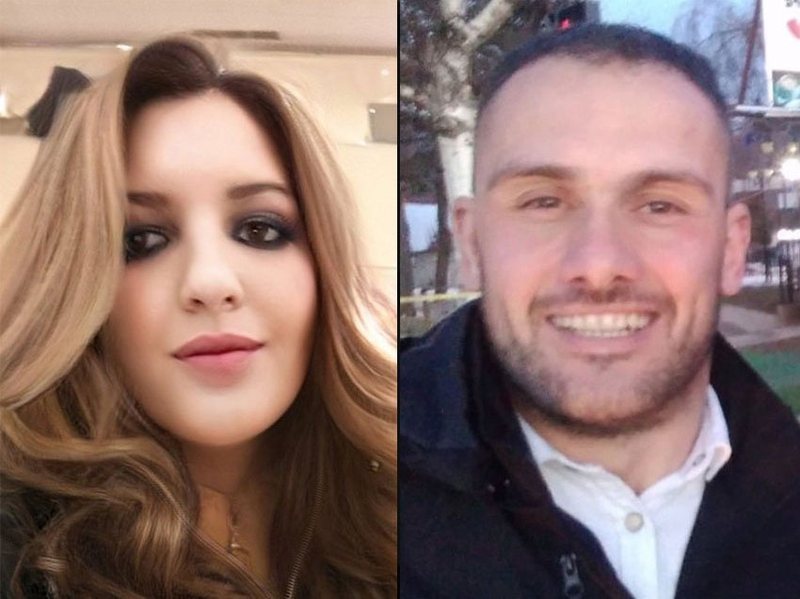 The Minister of Justice of Kosovo, Albulena Haxhiu, has warned that there will be resignations and dismissals after the murder of a pregnant woman in the courtyard of the Gynecology hospital.

"The moment the failure of the institution, the link that failed, will be verified, the responsible person will resign. All of us in the positions we hold have responsibilities in accordance with the legislation in force. Competences are separate, but I guarantee that if we see that someone has failed, there will be a resignation, there will be a dismissal. But keep in mind that even in past cases, resignations and dismissals were requested when the prosecution failed. No resignation, no dismissal. And this negligence is encouraging criminals, murderers", she said to the media.

The minister pointed out that when the justice reform takes place "there will be no prosecutors and judges who do not perform their duties".

"I am convinced that when we have the reform in justice, we will not have prosecutors and judges who will not perform their duties", said Haxhiu.

The serious event happened on Wednesday, November 30, in the yard of the KKUK. Sokol Halili killed his pregnant ex-wife, who was in the last days of giving birth. 35-year-old Hamide Magashi from Lipjan was killed in front of the Gynecology Clinic.

For several months, she had had problems with her ex-husband and was provided with a protection order, while they were also in the divorce process.