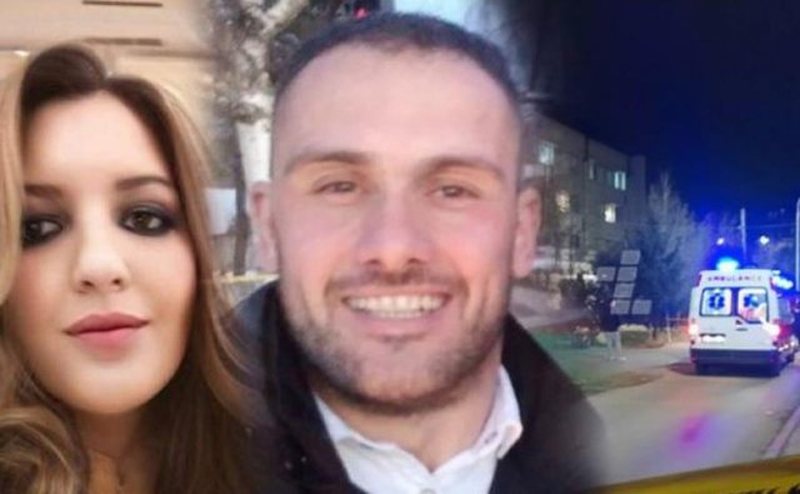 Lawyer Jordan Daci says that we are characterized by a sick society and the potential for violence keeps growing, referring to the serious incident in Kosovo, where a pregnant woman was killed by her ex-husband.

In the "Review" show on Euronews Albania, Daci said that society, but also the state, is not reacting to such serious events.

"The first feeling it gives you is an extremely violent society that we are characterized by, and the potential for violence in our society keeps growing. This is a problem, this feeling is created by anyone and certainly a very sick society in many ways, which inevitably produces victims continuously. Unfortunately, we as a society and as a state are doing nothing to minimize the effects of these diseases. It's not just this case, all cases shock you", he emphasized.

The Kosovo police have given new details about the serious incident in Kosovo, where Hamide Magashi was shot dead by her ex-husband Sokol Halili.

It is learned that the author Sokol Halili escaped to Davidovc in Shtime. After locating him, the police first removed the family members from the house, while the suspect refused to negotiate with the police and shot himself with a pistol. He immediately lost his life.

The police informed that a pistol with a magazine without bullets and a shell was found and confiscated at the scene.