The murder of Pjeter Kola in Pukë, shocking details are revealed, here is the main clue where the police are investigating 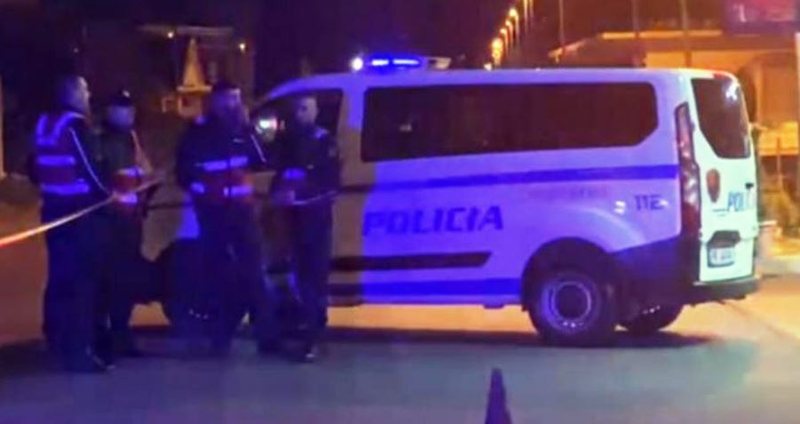 New details have been revealed from the murder of 44-year-old Pjetër Kola from Lezha in Qafë-Qele of Puka. According to the information, it is learned that the main track is that of disrupting the markets for narcotics.

For this murder, 4 people were escorted to the police station, two of whom accompanied him to the health center of Vaut de Deja. But they did not help in clarifying the cause of the murder, after they were questioned they were released.

The police are continuing their search for the perpetrator who was identified a day after the murder, Martin Pergjinin alias Anton Pergjini from Lezha.

Kola was killed in the evening of September 27 with a bullet in the stomach. He was sent injured by his brother and another person to the Health Center of Vau i Deja. Then the doctors took him to the Shkodra hospital, where he died during the surgical intervention.

The details about the rape of the director of OSHEE are clarified, the perpetrators broke his arm and leg. The results of the conducted investigations are disclosed

The macabre murder of the pregnant woman, the witnesses reveal the shocking details of the macabre crime: The night before the crime, the ex-husband had been standing in the backyard of the house...

The murder of the pregnant woman near the maternity ward shocked public opinion, the lawyer tells the decision: This will happen for the first time

December comes with bad weather, get to know the forecast for today (TEMPERATURES)

Fraud through cryptocurrencies, international operation in 7 countries, including Albania, this is how the criminal network has benefited over 2.5 billion dollars

The murder of Briken Sanaj in Tirana is revealed, the perpetrator and 2 accomplices are wanted, here is the scheme he followed and the help he received from Kosovo

The 42-year-old Albanian owner of a gas station in Shijak was executed with two bullets to the head in Germany, the German prosecution shows details

Involved in a murder in Belgium and several others in Albania, the 35-year-old is arrested in the Netherlands, appeared on the scene after the testimony of Nuredin Duman

Convicted by the Milan court as part of a criminal group for drug trafficking, the 51-year-old is extradited from Albania to Italy