The macabre murder of the pregnant woman, the witnesses reveal the shocking details of the macabre crime: The night before the crime, the ex-husband had been standing in the backyard of the house... 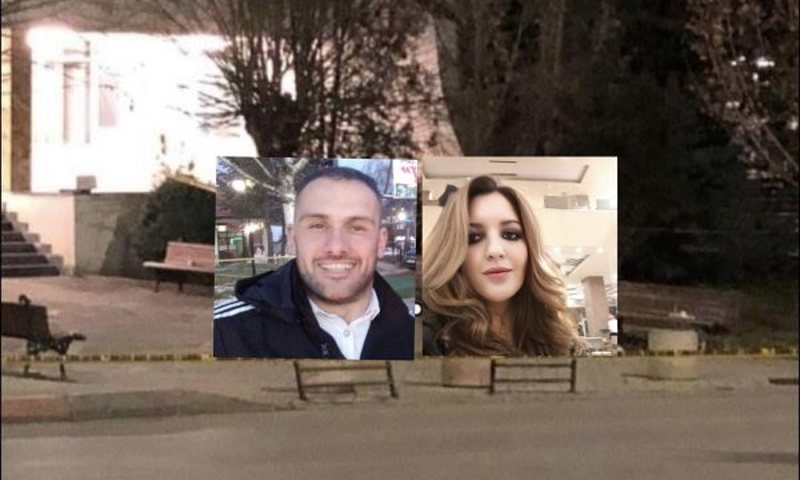 More than 14 hours have passed since the gruesome murder of Hamide Magashi by her ex-husband, Sokol Halili.

The killer of the woman from Lipjani is still on the run after the murder of the 35-year-old woman in the yard of the KKUK. Indeksonline has contacted one of the pregnant women who had contact with the deceased in recent days. She said on condition of anonymity that her ex-husband, Sokol Halili, was at the KKUK the night before and invited him several times to come out to the gynecology yard to contact him.

"She told me that she was separated from her husband and had constant problems even during her pregnancy because he contacted her constantly. The night before the murder, he called her all the time to go out to the yard, but she refused to go out. He also briefly told me what he said to his ex-husband. He told me that he wrote to her that he doesn't want anything from her and that the child is hers", said one of the friends of the gynecology ward under conditions of anonymity.

"Not a word, not a word" - The witness tells how the cold-blooded killer took the life of the pregnant woman.

Another witness of the case has told how the murder of the pregnant woman happened in the courtyard of Gynecology, in KKUK.

He says that the hand arrived completely calm and committed the murder, writes Insider.

"Around 6:00 p.m., we received information about a dead body in the courtyard of the KKUK in Pristina. The police immediately went to the scene as well as the medical team who found the death of the victim, a woman, about 35 years old. Based on the first information, the raised suspicions suggest that it is a matter of murder. Currently, the police, in coordination with the state prosecutor, have launched an investigation and are continuing the undertaking of all investigative and examination actions, with the aim of fully clarifying the event", says the KP announcement.