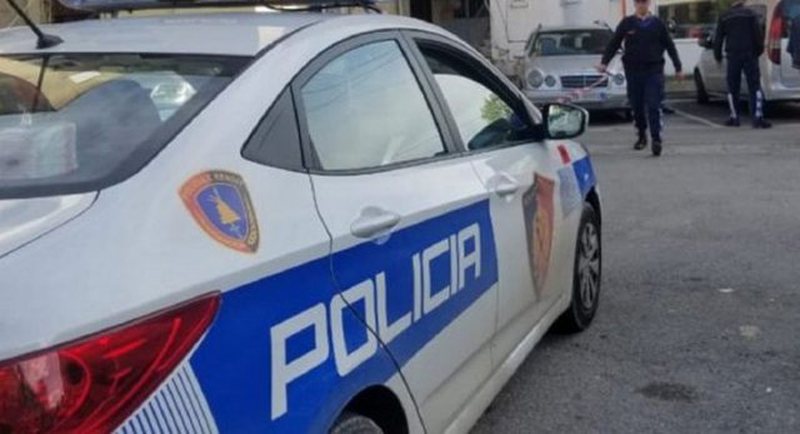 Klodian Bakiaj, 41 years old, is the person who was the victim of a fight over deckchairs. The serious event happened in district no. 1 of Saranda. Bakiaj had a conflict with some people and the moment he turned his back he was shot with a knife.

He was taken to the Regional Hospital of Saranda, but unfortunately he passed away and could not survive his injuries.

Following the preliminary information given, where it is suspected that during a momentary conflict, a citizen, as a result of injuries with cutting tools, died in the hospital of Saranda, we inform you that:

As a result of the quick investigative actions, it became possible to identify and announce the search for the suspected perpetrator, citizen Xh. T., 24 years old, resident of Laç.

Citizen Xh. T, it is suspected that during a momentary conflict, in neighborhood no. 1, Saranda, he hit with cutting tools the citizen KB, 41 years old, resident of Tepelena, who as a result of the injuries received, died in the hospital of Saranda.

The services of the Sarandë Police Station continue the intensive work to catch the suspected perpetrator.

The investigative group continues its work to identify other persons who may be involved in this event, as well as the complete clarification of the circumstances of the event.