Murder in Durrës / The perpetrator fired a Kalashnikov, was executed as soon as he got out of his car 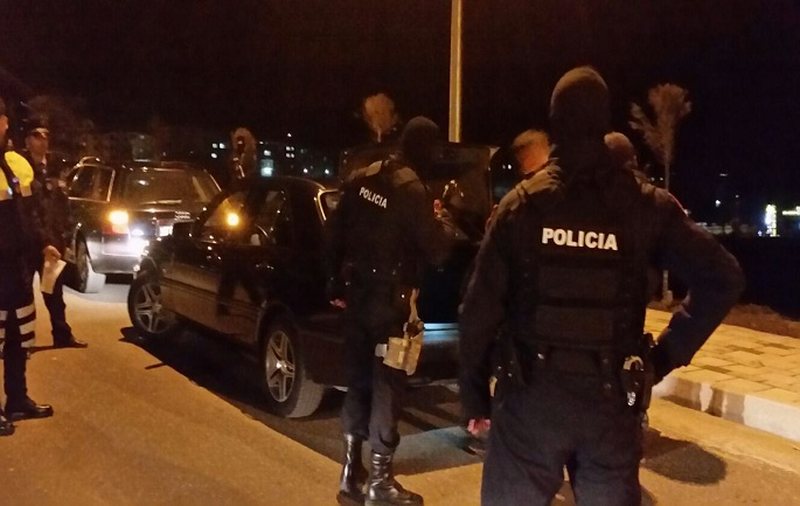 A few moments ago, a tragic event was recorded in the city of Durrës, where a young man was killed with a Kalashnikov. The citizen with the initials JB, 32 years old, passed away in the hospital of Durrës, while in the police premises were escorted several people who were at the scene. Meanwhile, several checkpoints have been set up, where the area is being combed to identify and apprehend the perpetrator.

How did the event happen?

The 32-year-old was shot twice in the head and chest. He was shot as soon as he got out of his Benz car. The perpetrator did not get off, but shot him from inside the car.