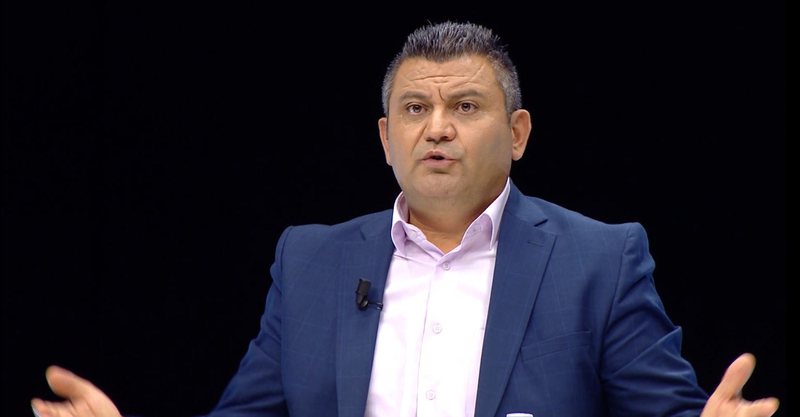 Journalist Mentor Kikia'ka commented on the crimes that have involved our country in recent days, which he described as well-organized crimes.

He said that in these murders in most cases we are not just dealing with the elimination of a criminal, but with an image of fear and panic and that in such cases the state should not fight with a number of blinds but with more brains.

"What connects the two events not in the way of chronology but the fact that they are events where the characters turn out to be two people who, although belonging to the business, have a light shadow with crime, which means that if there was an issue that should have been taken the state as giving usury that is prohibited should have been intervened by the state to investigate.

What makes the story heavier then is the fact that the crimes are well organized. The elimination today of people who want to launder accounts even for ordinary reasons do not want to leave traces and destroy their families but involve people as assassins, this shows that the crime has gone so deep and has become so sophisticated that it is not easy to identify. We are facing a well-organized crime and unfortunately in these events we see in the media the biography of the victim and the people of the state have been one step behind the criminals.

The police and the prosecution must fight now not with a larger number of blinds, but must act with more brains. "A murder is not simply the elimination of a criminal, but image, fear, panic and all this if we allow society to stop organizing, the state to function", said Kikia.