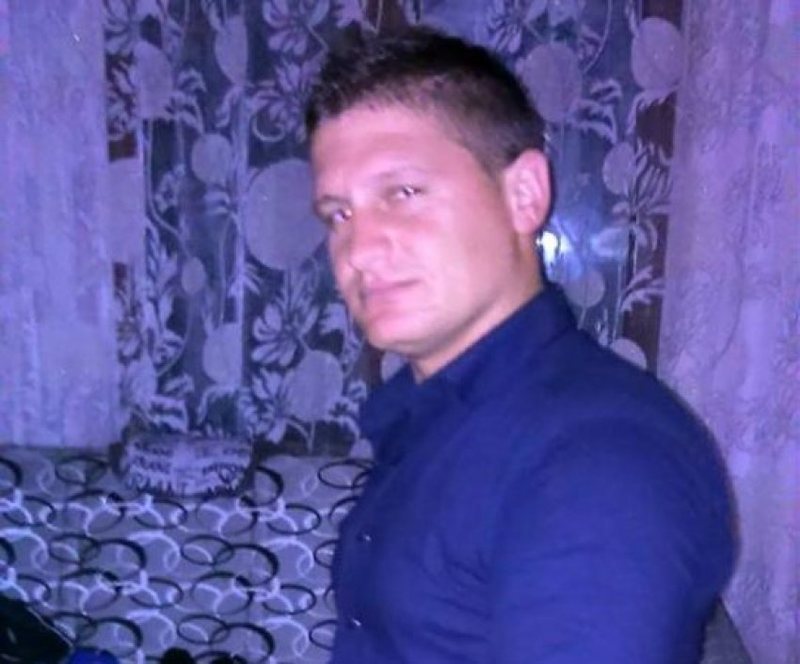 The perpetrator of the murder of 30-year-old Romeo Hasalla in the village of Garunjas in Lushnja has surrendered to the City Police Station. Kastriot Hasalla was wanted by the police for two days, after he executed the father of two children with a firearm on July 29, leaving the other two brothers of the victim and his father wounded.

It is learned that Kastriot Hasalla was handed over to the authorities after the negotiations and with the mediation of the Fier District Police Director Ferdinand Mara.

"Following intensive work and uninterrupted checks from the morning of 29.07.2021 until today, in the apartments and areas where it was suspected that the third perpetrator of the event that took place in the village of Garunjas was hidden, was arrested The wanted citizen, KH, 49 years old, resident in Garunjas, for the criminal offenses "Murder in qualifying circumstances" committed in collaboration and "Murder in qualifying circumstances" committed in collaboration, remained in the attempt ", the police announces.

The materials will be forwarded to the Prosecution at the Lushnja Court of First Instance, for further action.