Killed his brother-in-law a year ago, prosecution seeks 30 years in prison for Clyde Shund 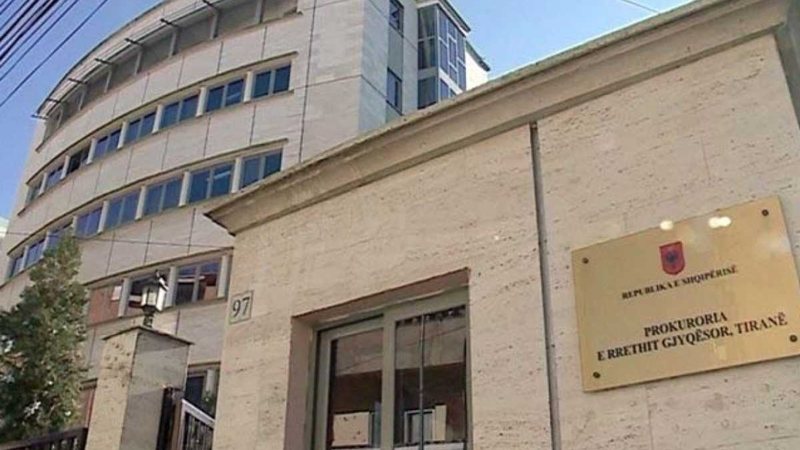 The Tirana Prosecutor's Office yesterday morning gave the claim for 31-year-old Klajdi Shundi. The prosecution has requested 30 years in prison for the 31-year-old, who is accused that on January 1, 2021 he killed his brother-in-law VZ 42 years old, with a knife. During his appearances before the investigative group, the suspected perpetrator expressed that he had a good relationship with the victim and does not remember anything from the murder of his brother-in-law. Murder occurred in the first hours of 2021, in the neighborhood "5 Maji" in Tirana. Clyde Shundi was arrested the day the incident took place and after his arrest the court left him in jail. In front of the investigative group, the 31-year-old has always appeared remorseful and has denied having conflicts with his quantum, 42-year-old VZ

A year ago, the capital bled on the first day of the year. In the early hours of January 1, 2021 Clyde Shundi stabbed his sister's husband, 42-year-old VZ Clyde Shundi along with his sister, 2 granddaughters and victim VZ had gathered to celebrate the change of years. During the dinner on December 31, conflicts broke out between Shund's sister and her husband. At around 3 am on January 1, Shund's sister and brother-in-law left the latter's apartment and resumed the conflict. One of the couple's daughters called the 31-year-old saying her parents were in conflict. At this point, Shundi went up to the stairs of the palace and held a knife in his hand. With that knife he hit his brother-in-law VZ in the neck area, causing severe injuries. Initially VZ was transported to the hospital and later died as a result of the injuries received. Clyde Shundi was arrested the day the murder took place. After the arrest, the police could not immediately get the testimony of the suspected perpetrator, as Shundi was still under the influence of alcohol. "He stabbed his brother-in-law to death, the suspected perpetrator of the event is handcuffed by the Police services. At around 03:45 this morning, on “5 Maji” street, after an instant conflict, for weak motives, the citizen K. Sh., 34 years old, in a drunken state, stabbed his brother-in-law, the citizen VZ, in the neck. ", 42 years old, who as a result of the received wound died in the hospital", announced the police on the day of the event. Clyde Shundi had returned from Italy to Albania shortly before committing the murder. In his testimony before the investigative group, The 31-year-old stated how he and the victim were drunk. Investigations have shown that both the victim and the suspected perpetrator had consumed large amounts of alcohol before the event. Which was also confirmed by 31-year-old Shundi. "I'm sorry for what happened. But I do not remember anything. "We drank alcohol that night, but I do not know how I shot him and why I do not remember," Shundi testified.