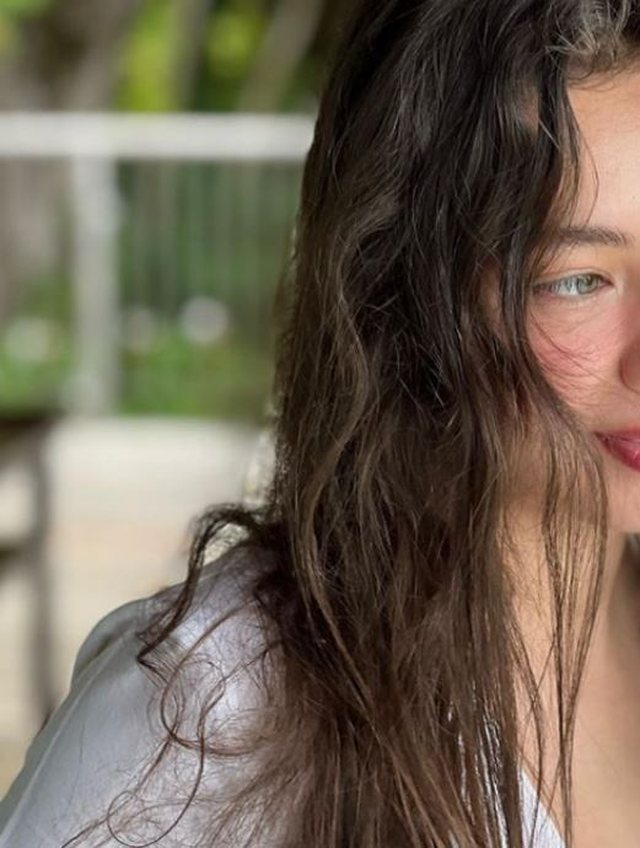 Well-known Turkish actress Neslihan Atagul will return to the screen after winning the battle with the disease. Neslihan went through a very difficult year since he was diagnosed with 'leaky gut' syndrome that affects the intestines.

She was forced to leave the series "Ambassador's Daughter" to take a vacation. But now it seems that he has won the battle with the disease and is back after so long to start shooting for a new series.

The series is titled "Gecenin Ucunda" and Neslihan will play alongside her husband Kadir Dogulu. The series is expected to start in September and this will mark the return of the actress to the screen. 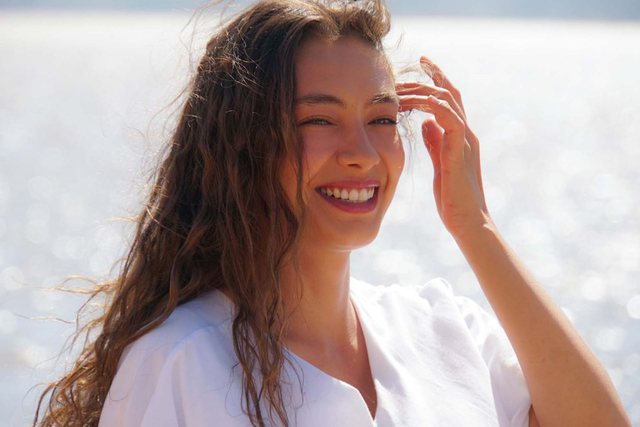