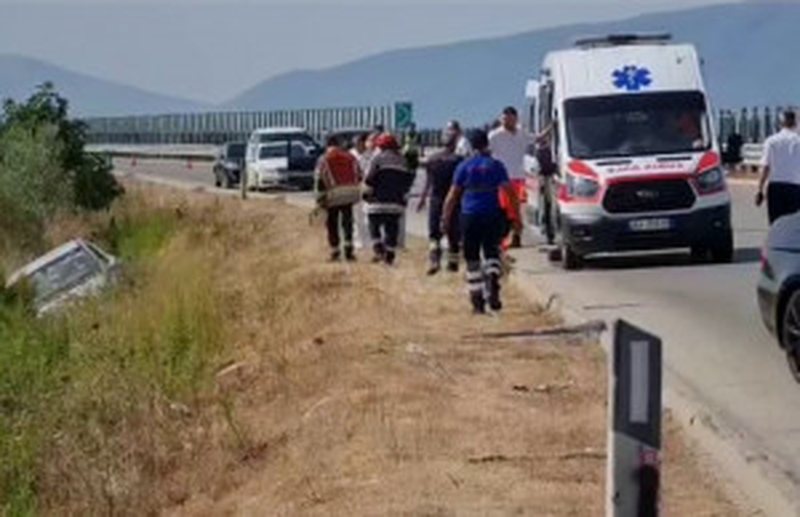 New details have been revealed regarding the mafia assassination with two victims that happened today in Vlora.

Shpati Lena and Hakim Xhezo, the two victims of today's mafia assassination on the exit of Vlora, are suspected to have headed towards the Lushnja prison at the moment when the incident happened.

According to preliminary information, it is learned that the two victims had clothes with them in the car, which were allegedly going to be sent to prison for Eduart Xhezo, sentenced to 15 years in prison for the murder of Arben Beqiraj.

They were allegedly shot with a barrage of bullets from a vehicle that was moving parallel to them. A few minutes after the serious incident, the police found a burnt vehicle which is suspected to belong to the perpetrators of the crime, as well as three Kalashnikovs inside it.

The main track that the police are investigating is that of revenge, due to the incident that happened in 2019 where businessman Arben Beqiraj was shot dead after a fight over a horse with the guard who was paid by Eduart Xhezo.